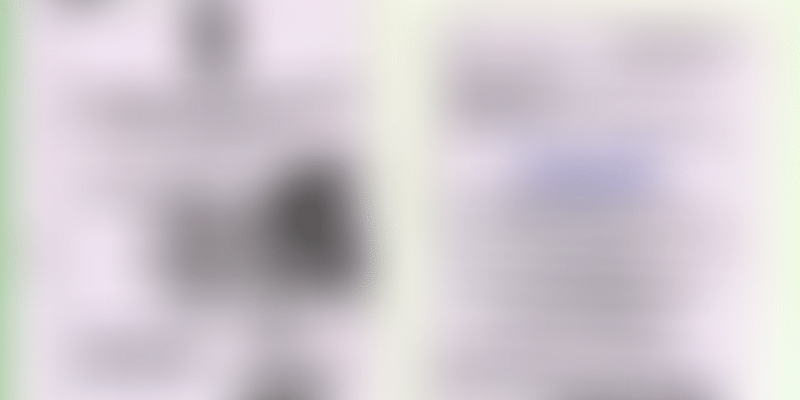 As Karnataka prepares itself for the Assembly elections, a couple from Haveri district in the state was found distributing their wedding invitation, which was printed like a voter ID. The couple, Siddappa Doddachikkannanavar and Jyothi, who tied the nuptial knot on April 27, were urging people to come out and cast their vote through their wedding invites.

With the National emblem, and a unique code which read 'SJMRG27042018', a combination of their initials and wedding date, the couple thought of this innovative plan ahead of their wedding. Siddappa is a railway employee, presently posted in Goa, and was a social activist before. The bride, Jyoti, is a BCom graduate and hails from Ranebennur.

Siddappa gives the idea's credit to his friend Karibasappa Gondi, who works as a constable, after he expressed his desire that he wanted to promote voting in elections.

He advised me to take this forward and encourage people to come out and vote. After that, we designed my wedding card like a voter ID, by including similar fonts and style, Banglore Mirror quoted.

The couple also took the district collector's permission before printing. The invite had a passport size picture of the couple, the wedding date, and a message that read, “Your vote is valuable”. According to a report by Hindustan Times, over 1,200 wedding invites were printed.

As an activist, he has been working on promoting Kannada language and literature, and is the state president of Kannada Srujanasheela Balaga.

We do visit Kannada schools and distribute Kannada books. I also enjoy writing limericks. I wanted to do something unique for my wedding to promote Kannada, he says.

Karnataka assembly elections will take place on May 12 in all the 224 constituencies. The results will be out on May 15.