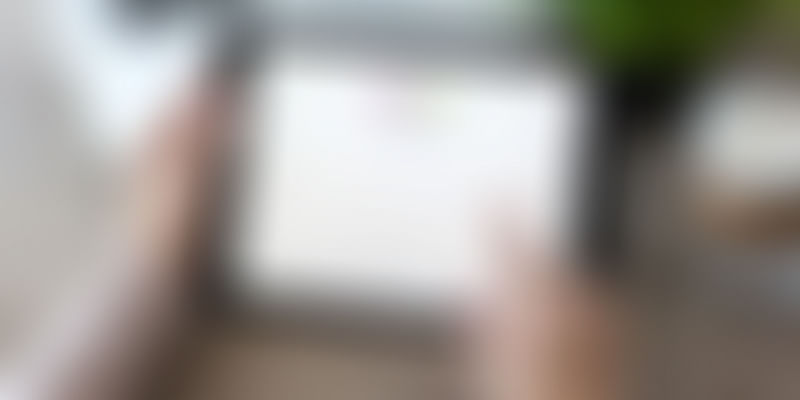 eBay also said it will end its current strategic relationship with Flipkart.

Just hours after the Walmart-Flipkart deal was announced, US-based ecommerce major eBay said it had notified Flipkart and Walmart about its intention to sell its holdings in the former, which would give it gross proceeds of approximately $1.1 billion.

In a statement, eBay also said it would end its current strategic relationship with Flipkart, which includes unwinding commercial agreements with the ecommerce company, and terminating Flipkart’s license to use the eBay.in brand.

“We plan to relaunch eBay India with a differentiated offer to focus initially on the cross-border trade opportunity, which we believe is significant. We believe there is huge growth potential for ecommerce in India, and significant opportunity for multiple players to succeed in India’s diverse, domestic market,” the company said.

Last year, eBay had invested over $500 million for a stake in Flipkart, and had sold its India business to the latter. In less than a year, the company is now seeking to sell its Flipkart stake for $1.1 billion.

A February regulatory filing with US Securities and Exchange Commission (SEC) stated that eBay Inc made a gain of $167 million by selling the eBay India business to Flipkart. Currently, eBay Inc holds 5.44 percent stake in India’s ecommerce poster boy Flipkart.

In February, US-based ecommerce major disclosed it incurred a loss of $61 million by writing down its investment in the trouble-torn Jasper Infotech Private Limited, the company that operates the Gurugram-based Snapdeal. The company disclosed its impairment loss from its Snapdeal investment in its annual report filed with the SEC.