At 96, this grandma chooses to go back to school; takes admission to Class 4 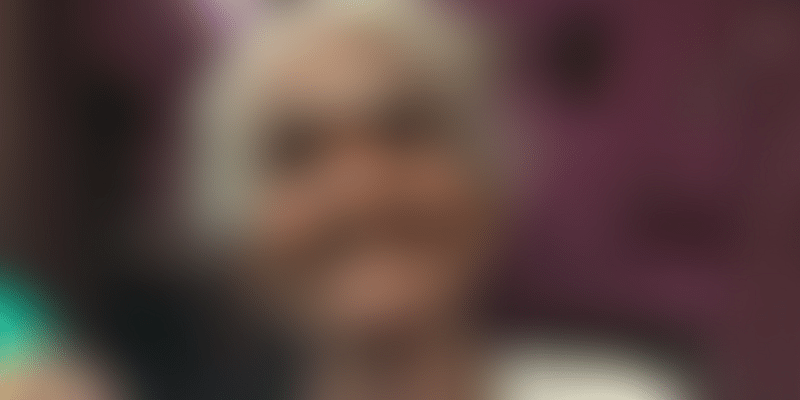 Inspired by a literacy drive in Cheppad district, Kerala, Karthyayani Amma, who gave up her schooling due to financial constraints, has decided to continue her education and aims to complete her Class 10.

In January, this year when a literacy crew visited the Cheppad district in Kerala, little did they know the impact they would create. One of the many attendees at the literacy drive at Laksham Veedu Colony was a 96-year-old elderly resident; she was so inspired that she enrolled herself into Class 4 not soon afterwards.

Breaking all stereotypes, Karthyayani Amma became the oldest student in the state. She also unveiled her grand wish of completing Class 10, says  The News Minute. As of now, she is learning mathematics and is being introduced to Malayalam alphabets.

With the state government determined to achieve 100 percent literacy, Karthayayani's story stands as an inspiration to many people who lack the zeal for education. Her inspiration to finish her education comes from her own 60-year-old daughter Ammini Amma, who very recently finished the literacy mission’s course - equivalent to Class 10.

Also read: This 80-year-old woman donated land worth Rs 4 Cr for the cause of education

At the Laksham Veedu Colony, a government housing for the elderly, Karthayayani gets home tutored. Taking inspiration from her, over 30 elderly people have enrolled themselves for the course, says The Logical Indian. Karthayayani's enthusiasm stands out as a shining example of never giving up and not making age a big deal.

According to a Government census, Kerala has a 94 percent literacy rate with 2,81,35,824 of 3,34,06,061, residents educated. In the past, stories of how a residential school in the state was giving free access to education, food, and shelter to tribal children and how 1.2 lakh students left religion and caste columns blank during school admissions have put the state's initiatives in the forefront.