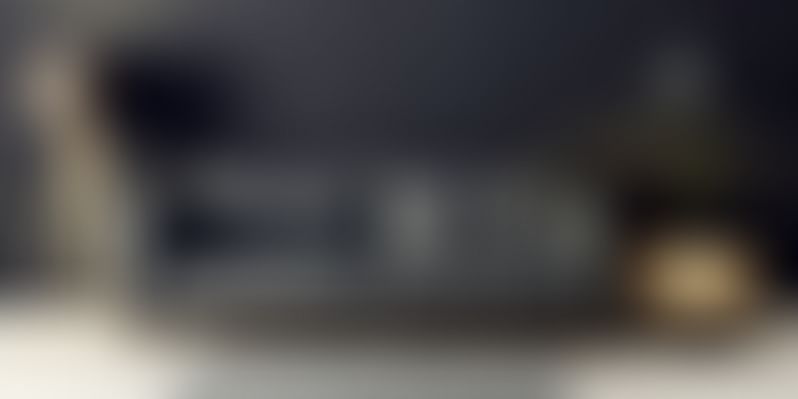 Led by Furlenco, Rentomojo, and Pepperfry, various models are coming up in the furniture rental space in India.

Gone are the times when a job-seeker would choose employment only in his/her hometown. With a generation that is more mobile than ever before, purchasing furniture and electronic appliances is not a viable option– primarily due to short-term utility requirements.

The new culture is shifting towards accessibility as opposed to ownership. Getting what you need instantly, and getting it for a fraction of the cost of ownership, is the key.

With the ecommerce industry gaining trust, the intrinsic distaste in our culture for using things that one doesn't own is coming down. Technology is giving a push to the supply for an already existing demand.

While highly funded startups like Furlenco and Rentomojo started the trend of renting out furniture and appliances as early as 2011 and 2014, the years that followed have seen more startups coming up in the space. The following are the startups which have made a mark in the space:

GrabOnRent: Founded by four graduates from IIT Guwahati in 2015, this Bengaluru-based startup has raised $3 million so far. It serves around 35,000 customers across Bengaluru, Hyderabad, Mumbai, and Gurugram with six categories, at an average ticket size of Rs 1,800.

GrabOnRent has partnered with international players for multi-functional and space-saving convertible furniture, monthly rental for which starts at Rs 500.

CityFurnish: Started with Rs 45 lakh in late 2015, this Delhi-based startup has raised Rs 6.5 crore till date, and also offers services in Pune, Bengaluru, and Mumbai. It serves home and office furniture as well as home electronics and fitness equipment. CityFurnish also provides the rent-to-buy option. Founded by Neerav Jain and Saurabh Gupta, CityFurnish designs and manufactures its own furniture to rent out.

Rentickle: Two-year-old Rentickle manufactures furniture for monthly subscriptions, and has tie-ups with corporates such as LG and LivPure for appliances. Founded by former HT media executives Amit Sodhi and Vineet Chawla, Delhi-NCR based Rentickle has raised $4.25 million so far. Their rents start from Rs 99 and they plan to include categories such as baby products, fitness equipment etc.

Rentezee: This bootstrapped Delhi-based startup follows the peer-to-peer marketplace model, enabling those who have unused furniture to make money by renting it out. Founded by Akshit Kumar, Jnanedra Veer, and Satyyam Srivastava last year, it monetises through 2 percent commission from seeders and a 10 percent convenience fee from the consumer. It currently has more than 100 lifestyle products across multiple categories.

Voko: Founded by IIT graduates and ex-OYO room executives Bhuvnesh Sharma and Harsh Vardhan in 2016, Gurgaon-based Voko provides furniture and appliances from offline vendors’ unsold inventory as well as from HNIs who can invest in a new asset class. Started with just Rs 5 lakh, Voko is operationally profitable and has more than 5,000 registered customers across Delhi and Gurgaon.

According to PricewaterhouseCoopers, the sharing economy will generate potential revenue of $335 billion by 2025, globally. In India, the market for furniture renting alone is seen at around $800-850 million. The market for electronic appliances is pegged at $500 million and that for bikes is $300 million, adding up to a cumulative $1.5 billion market.

In categories requiring specialisation, localization, and supply-chain capabilities, the vertical model would be in a better position to serve the customer profitably. In lower involvement categories, including peer-to-peer platforms, experts believe horizontal models could flourish. Although ownership will always beat renting in terms of revenue, this model has high scalability in India.