These startups are transforming healthcare in India 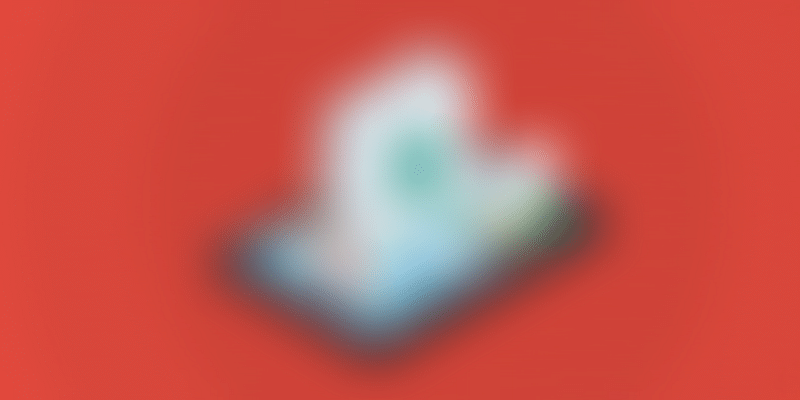 Online pharmacy startups are redefining the way prescription medicines are being purchased by consumers and in the process they have expanded the reach of healthcare in the country.

Healthcare, while a critical pillar of any economy, is a highly competitive and regulated sector. The heathcare market is dominated by three main segments – pharmaceutical companies, hospitals and pharmacies.

Among these, the pharmacy segment has witnessed a strong traction, with a large number of startups entering this domain, fuelled by strong investor interest. This is being powered through internet reach and the proliferation of smartphones.

Like ecommerce, the online pharmacy market also has the presence of a sizeable number of players. The market is estimated to be around Rs 1.2 lakh crore, but the online penetration still remains just 5-7 percent. According to estimates, India currently has over 8.5 lakh brick and mortar pharmacy retail stores, but their coverage is only around 60 percent of the demand.

Online pharmacy startups primarily follow two business models – Pure play marketplace or inventory-led. These sites sell not only medicines but also many other products and services in the healthcare market.

However, this segment is governed by multiple regulatory laws like the Drugs & Cosmetics Rules, the Information Technology Act, and the Pharmacy Practice Regulations.

The mere task of navigating through these regulations can be onerous. Besides, there is also stiff opposition from offline retail players who complain that online pharmacies are undercutting them on prices. Often, questions are raised on the legality of online pharmacies - especially on delivery of medicine based on a digital prescription.

However, with the draft Pharmaceutical Policy, online pharmacy companies have been recognised by the government.

The startups in this segment have demanded a unified licence regime that will allow them to deliver medicines pan-India, and even formed an association called the Indian Internet Pharmacy Association (IIPA) to adhere to various laws governing this segment. YourStory lists a few startups that are redefining healthcare in India.

Chennai-based Netmeds was founded in 2010 by Pradeep Dadha. It is part of the Dadha & Company, which has been in the pharmacy retail business for over 100 years. This online startup sells both prescription and non-prescription medicines. The firm also puts out the price of medicines and the manufacturer to give a clearer picture to the end consumer. It has cumulatively received funding of $64 million.

Based in Bengaluru, Medlife was started by Tushkar Kumar and Prashant Singh in 2014. It has raised $30 million from angel investors. To procure the medicines, the user has to upload the prescription digitally. The original document is then collected and the medicine delivered. This startup provides its services across 13 locations and plans to go all-India soon. It also offers services like doctor appointment, lab tests, etc.

Founded in 2015 by Dharmil Sheth and Dhaval Shah, Mumbai-based PharmEasy is a pharma aggregator, which connects patients with local pharmacy stores and diagnostic centres. Its services are available across 700 cities and offers a wide range of products across prescription and non-prescription category. The startup also has a provision for return policy on medicines. This startup has received a funding of $53 million from Bessemer Ventures and Manipal Group.

This Bengaluru-headquartered startup was founded in 2014 by Faizan Aziz and Anirudh Coontoor. It follows an inventory-led model and has four main business categories – medicines, baby care, dental and hygiene products. It is backed by investors such as Matrix Partners, Times Internet and Tokyo based Dream Incubation. It is currently present in two cities – Mumbai and Bengaluru. Myra’s USP is that it delivers medicines within an hour.

This Indore-based startup was founded in 2014 by Alok Bachhawat and Vinay Chhajlani. It follows an inventory-led model, and has 10 stores in addition to an online presence. Once the user uploads a prescription, the pharmacist prepares a cart and the user gets a call for approval. Once the user confirms the quantity, she can check out. The company also provides services in Ayurveda, child care, orthopeadic, personal care products etc.

Started by pharmaceutical industry veteran Rajiv Gulati in 2014 in Delhi, the startup initially focused on patients with chronic illnesses. Besides prescription medicines, it has also presence in the segments of orthopedic, Ayurveda, diabetes, health devices and wellness products. It offers free services such as dosage reminders, refill reminders, free diet counselling and digital retrieval of prescriptions. It delivers pan India and also provides cash-on-delivery service.