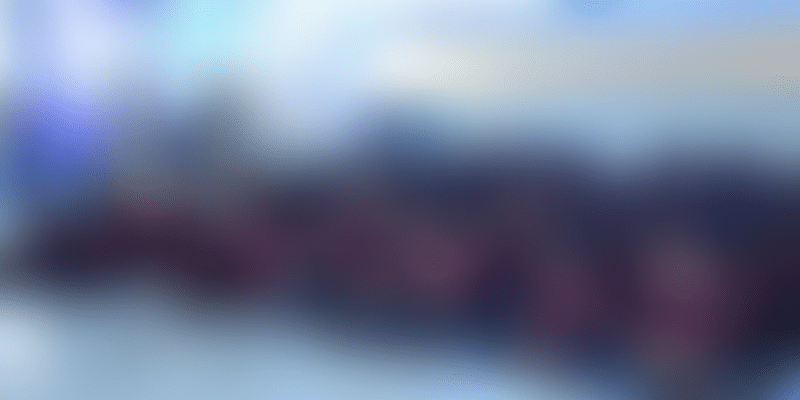 All India Gems & Jewellery Domestic Council (GJC) has teamed up with GJSCI to empower Tihar Jail inmates to become jewellery artisans. Intended to empower the prisoners with vocational training, which will come handy once they are released out of the jail, the initiative was for the inmates of Tihar Central Jail No-5. A batch of 35 inmates in the age group of 18 to 21 years received the one-month training certificate on this occasion.

No prisoners in Tihar will be left jobless. The programme has immensely helped the inmates to relieve stress, and banishes the temptation to return to a life of crime when inmates leave, by giving them the skills to support themselves.

Earlier, the Gem & Jewellery Skill Council of India (GJSCI), in which GJC is a stakeholder, signed an MOU with Delhi Prison for the ‘Tihar Women Inmates Skilling’, which aims at teaching jewellery-making to the women inmates of Tihar Jail.

Also read: How four prisoners serving a life sentence are running this cafe in Shimla

A nodal agency for All India Gem and Jewellery Domestic Council, the 10-year-old organisation has been serving as a bridge between the government and the trade by undertaking various initiatives on behalf of and for the industry. GJC represents the interests of 4,80,000 players comprising manufacturers, wholesalers, retailers, distributors, laboratories, gemologists, designers and allied services to the domestic gems & jewellery industry from various parts of the country.