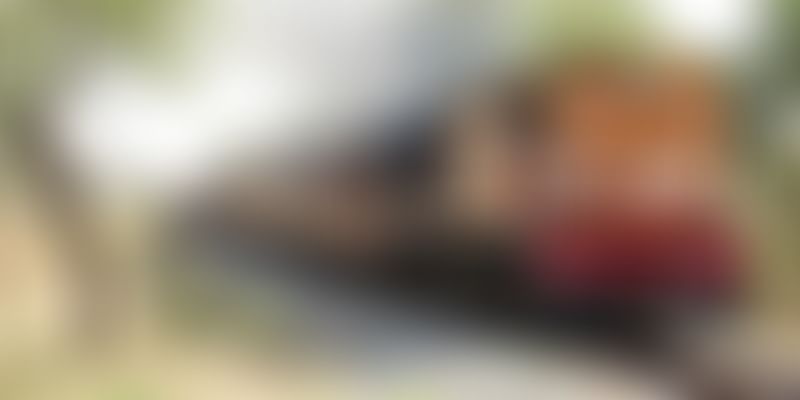 Study commissioned by Google - after rolling out WiFi services in railways - reveals that new customers and increasing data consumption by existing users will add to telcom firms’ revenues.

Google’s partnership with Railtel, the telecom arm of the Indian Railways, has had a significant impact on citizens. Its WiFi services have been rolled out at 400 railway stations and Google has found that, on an average, a user consumes 300 MB in a 30 minute-session.

India has 36,000 places designated as commercial hotspots for WiFi. This number is dismal when compared to China which has 6.1 million areas and even Indonesia, which has more than 1.65 lakh areas that use WiFi for commercial purposes.

Google called in Analysys Mason to understand the impact of the internet in railway stations.

The report also added that use of WiFi can bring tangible benefits to GDP of around $20 billion between 2017 and 2019 and at least $10 billion per annum from 2020. This works out if the National Digital Communications Policy can reach 5 million access points in 2020 and 10 million in 2022 to provide internet for 600 million Indians.

Does this mean more spending on infrastructure? The report says not. Focusing on setting up WiFi access points that existing infrastructure can support in smaller towns is the way out.

In June, Google deployed it's 400th WiFi spot at Dibrugarh railway station in Assam, offering high-speed broadband service in the smallest of towns.

Google has been trying to reach the next billion internet users. It has also announced a partnership with Larsen & Toubro to bring 150 Google Station hotspots to Pune as part of Pune Smart City Development Corporation Limited’s Smart City project. IBM is also a part of this Rs 150 crore project that will include a consortium of stakeholders trying to win as many consumers online as possible to consume digital services.