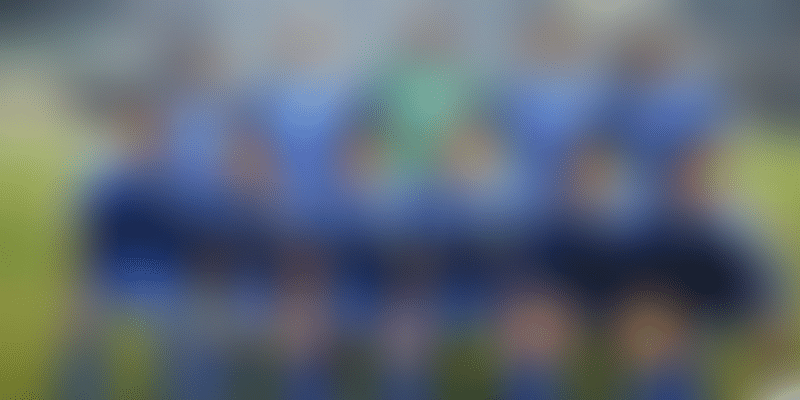 The Indian U-20 football team recently posted their win against six-time world champions Argentina in COTIF Cup. With the win, they have successfully put themselves on the global map for the sport.

Deepak Tangri and Anwar Ali rose as the sole stars for the Indian team in the match on Sunday night. The Indian team was coached by Floyd Pinto, a licensed Asian Football Confederation (AFC) coach and a former engineer. The Argentina team, on the other hand, was coached by former Argentina player Lionel Scaloni and former mid-field star Pablo Aimar.

It was indeed a massive boost to the Indian team after losing their first two matches against Murcia (0-2) and Mauritania (0-3). The third match against Venezuela ended in a draw (0-0), as none scored any goal.

Deepak led the team to a good start with his first goal in the initial four minutes. Suresh Singh Wangjam and Boris Singh Thangjam tried to pass the ball to Aniket Jadhav but on two occasions he was adjudged off-side. India was leading the first half by 1-0 against Argentina. Captain Amarjit Singh Kiyam made way to Anwar Ali to score the second goal, but it was saved by the Argentine goalkeeper. From 11 to 10, Indian soon lost a player, after Aniket Jadhav was shown the red card in the 54th minute for a bad foul, reports The Hindu.

Indian goalkeeper Prabhsukhan Gill saved a couple of goals in the 56th minute. In the 61st minute, he almost saved a goal with his fingertips. Later on, Anwar Ali brilliantly struck the free-kick in the 68th minute and lead India by 2-0. At the end of the game, Argentina managed to score one goal and concluded with 2-1 against India. It didn't affect Argentina's overall score tally, as it had now qualified for the finals by winning its previous matches.

In a conversation with Scroll, Floyd Pinto said,

This victory will definitely earn Indian football more respect in the world of football. It opens up a window of opportunity to test ourselves against the best in the world on a regular basis. We have a renewed belief that with the right support & exposure we are capable to compete with the best teams in the world.