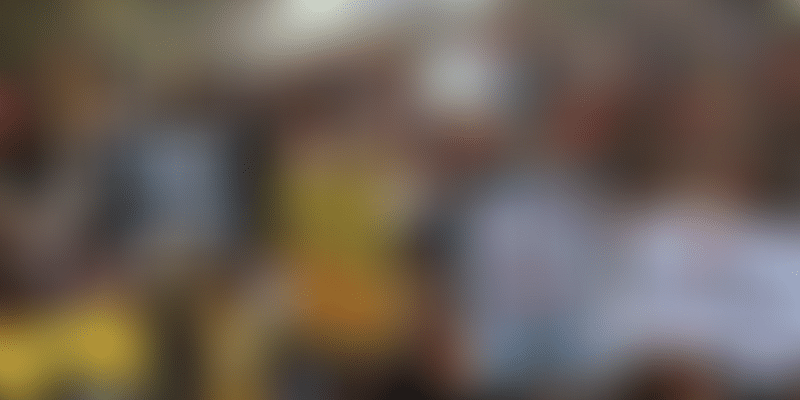 In a first, India has made way for its first-ever gender-neutral hostel. Seventeen students from the Tata Institute of Social Sciences (TISS), Mumbai have moved into a separate block that will host transgender, non-binary or gender non-conforming students.

According to a notification issued by the institution on April 5, the ground floor of the girl's hostel is marked as a gender-neutral space. This move not only proves the college's stand for the cause but is also setting a precedent for many more institutions across the country and beyond. The in-house Queer Collective at TISS wants to change that by building a comfortable place for them.

In a conversation with the Indian Express, Christopher Nag, an MPhil student from TISS, said,

Misgendering, particularly in educational institutes, takes a toll on everyone. For instance, sharing a room with a heterosexual man who passes homophobic and transphobic comments takes a toll and is very uncomfortable. This hostel is the first step towards gender inclusivity.

TISS is also one of the very few institutions that allow gender-denoting titles. In February this year, it gave people the option of adding the prefix “Mx” to their names, apart from Mr, Ms, Mrs, and Dr, on their degree certificates. Another institute that has made way for the same is NALSAR University of Law, in 2015.

Equal representation in educational institutes in India has been poor and initiatives like these not only inspire other institutions to follow suit but also gives those in the sexual minority community a boost.