Go beyond ‘bonjour’, ‘hola’, and ‘namaste’ with these 6 language learning apps 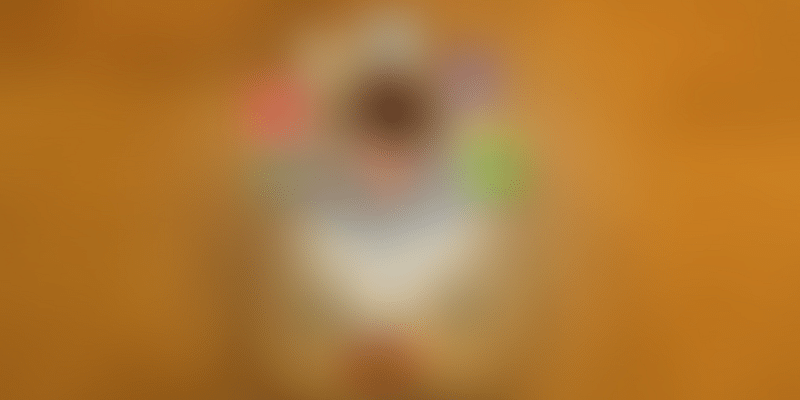 Be it a family holiday to Italy or a work trip to Japan, don’t you wish you knew the local language to have a more meaningful and immersive experience abroad? These apps will help you to.

With shrinking barriers and global connectivity becoming the norm, being multilingual is helpful in professional and personal life. Be it business trips, holidays, family visits, or exchange programmes, we often find ourselves either resorting to sign language or looking up to Google to find our way in foreign countries.

Learning a new language often features prominently on most people's bucket list. Maybe it is time to finally do that, and here are seven language apps that will help you along the way. Learn to say more than hello in Spanish, French, and Mandarin or Tamil, Telugu, and Bengali while sitting in a coffee shop, metro station, or while waiting for your doctor. The best part? These apps don’t burn a hole in your pocket.

With over 200 million active users and an estimated valuation of $700 million, Duolingo is the first name that pops into heads when talking about language learning apps. Duolingo, which also has a section for Hindi speakers to learn English, has over 10.1 million users in India. Founders Luis Von Ahn and Severin Hacker use gamificiation to make learning fun across approximately 37 languages.

In Spanish, one is “uno” and you can begin the day by saying ‘buenos días’ (Good morning).

If the usual flashcards and memory games aren’t working for you, this is the app to try. Beelinguapp offers text in two different languages side by side, one being the reference language. Equipped with an audiobook style of learning and pronunciation practice by native speakers, this app has content ranging from children’s fairy tales to science articles. Featuring 13 languages, Beelinguapp has over one million downloads in Google Play Store.

For many people in India, the English language means better job prospects, respect, and more opportunities. Launched by CultureAlley founders Nishant Patni and Pranshu Bhandari, Hello English is meant for anyone wanting to learn English. It supports 25 reference languages, including 14 Indian languages like Tamil, Malayalam, and Bhojpuri. Using concepts of gamification, this app has a user base of over 15 million learners.

In Tamil, three is “moonru”. Show you’re grateful with “nandri” (thank you).

Focusing on conversational skills and sentence construction, LingosMio founder Alok Arora believes language learning is more than just memorising words. An ex-investment banker from Barclays, he felt the need for a language learning app when he visited Brazil and did not know Portuguese. Emphasising underlying thought processes, his app is all set to increase its number of languages, and currently has 100,000 downloads on Google Play Store.

In Hindi, four is “chaar” and you can ask someone how they are by saying “aap kaise ho?”

From memes about food and relationships to weather and politics, light-hearted banter is something we have all indulged in. Creating bizarre and eccentric memes in different languages is one of the iconic features of Memrise. Featuring a variety of languages from Swahili and Urdu to Sanskrit and Marathi, this user-generated platform helps learn more and create more to rise up the leaderboard.

In Swahili, five is “tano”. Be more courteous by saying “tafadhali” (please).

Founded in February 2016 by Anuradha Agarwal, this app has a two-way approach to learning. The self-learning aspect has games and practice exercises; the second aspect includes chats, phone calls or video calls with tutors on topics related to one’s job. Using this app, you can learn vernacular languages in India through English or vice versa. It also has a strong emphasis on early-stage language learning and currently has 1 million downloads.

In Italian, six is “sei”. Fun fact: the word “ciao” (pronounced cha-u) is used as a greeting and as a parting.

Now, don’t wait for your next-door neighbour to teach you Gujarati. Start checking off those bucket-list items yourself.