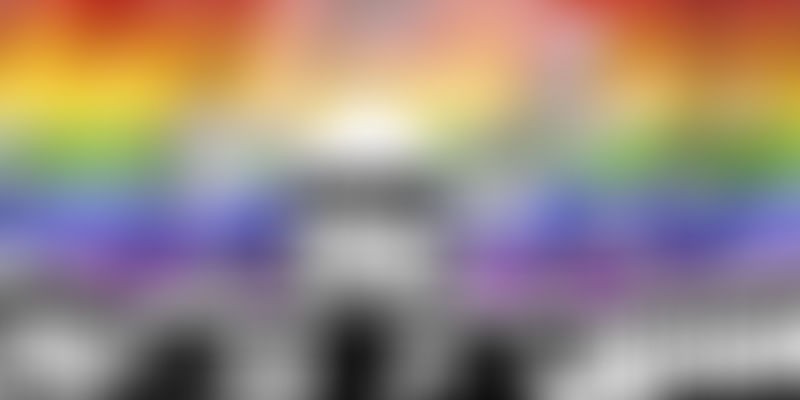 On September 6, 2018, in a landmark ruling, the five-judge bench, led by CJI Deepak Mishra, in its final verdict on Section 377 of the Indian Penal Code, which decriminalised homosexuality, said,

We have to fester tolerance and peaceful coexistence, we have to respect them for who they are, and not ask them to be who they aren't.

With this statement, the decade-long battle, which was initiated in 2008 with the Delhi High court's appeal to abolish Section 377, has finally come to a victorious end. Now, people in the LGBT community in India can choose to live their life with the freedom to be who they want to be.

The Supreme Court's verdict still doesn't allow same-sex marriage in India. Still, Thursday's ruling is a significant step towards the establishment of a liberal and progressive society in the country.

The first public interest litigation (PIL) was filled by the NAZ Foundation, a sexual health NGO working with gay men against the Section 377 in the Delhi High Court, says Quartz India.

In 2009, when the Delhi High Court struck down the section as unconstitutional, it was a half-way victory for the LGBTQ community in India.

On December 11, 2013, the Supreme Court overturned the Delhi High Court's judgment on Section 377. It had held that amending or repealing Section 377 should be a matter left to the Parliament and not the Judiciary. After three years, five petitioners came forward and challenged the Supreme Court's verdict.

A renowned Bharatnatyam choreographer and a winner of Sangeet Natak Akademi, Navtej Singh Johar moved against the verdict on Section 377 with his partner, Sunil Mehra, one of the lead petitioners. The 59-year-old said that that Section 377 violated the right to life and personal liberty guaranteed by the Constitution, says Asian Age.

The former journalist and media editor of Maxim magazine in India, Sunil Mehra is Navtej's partner since 1993. The 63-year-old believes that the people in India do not have the privilege and the liberty to express their identity or what they feel towards the same gender, says Quartz India.

The former child artist who had portrayed the young version of Rani Mukherjee in the movie Black is a well-known gay activist and speaker. She is a businesswoman and works in the food and beverages industry.

Aman Nath, the 61-year-old based in New Delhi is the owner and founder of the Neeramana chain of hotels with Francis Wacziarg and is a known architectural restorer. He was in a 23-year-long relationship with his business partner Francis, till his death in 2014. Now he lives with his adopted daughter named Aadya Nath, says Asian Age.

Celebrity chef and owner of the niche restaurant chain Diva in Delhi identifies herself as a lesbian. It was her mother who was the first person to whom she revealed her homosexual personality. On the final verdict on Section 377, she said to India Today,

We had to endure a lot of trolling and negativity, and people telling me not to go ahead with it (petition), but I am so glad that I did it. And today I am very proud that I am one of the petitioners of this historical case.