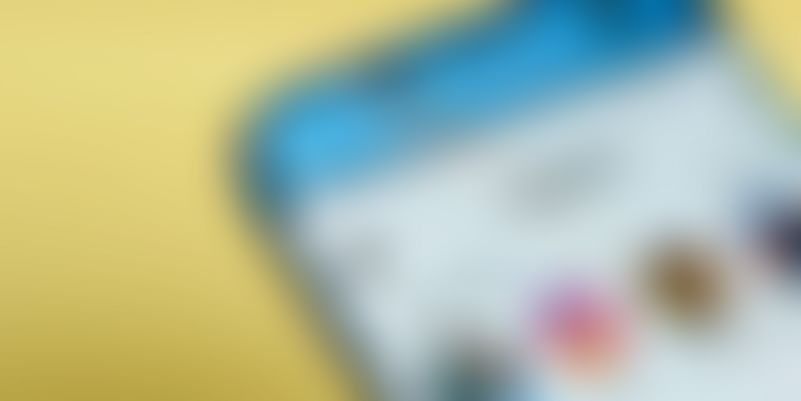 There’s plenty happening at Facebook. They just appointed an MD for India – former Hotstar CEO Ajit Mohan, who takes over as VP of Facebook India. Back in the Valley, however, it is said to be losing Instagram co-founders Kevin Systrom and Mike Krieger. According to a story by the New York Times, the founders of the photo-sharing app have reportedly resigned without giving a reason for their decision to move on. Facebook acquired Instagram in 2012 for $1 billion in cash and stock.

TechCrunch commented in a story it published citing the New York Times, “…after growing the app to 1 billion users, conquering its archrival Snapchat, turning it into a massive advertising business, they may feel they’ve done their duty and are ready to tackle different challenges.” The report also cited sources who claimed the move was a result of mounting tensions between the leadership teams of Facebook and Instagram about the amount of autonomy the latter enjoyed.

Under Facebook, Instagram’s following grew from <50 million to more than 1 billion in six years, racing ahead of Snap, which first put out the idea of posts that disappear after 24 hours but didn’t pay enough attention to emerging markets which eventually boosted Instagram’s user base.

Speaking of Snap, Monday saw it announce a new visual search tool for the Snapchat app in partnership with Amazon. According to a report by CNBC citing a blog post by the company, users will be able to take a picture of an object they like, search for it on Amazon and complete the purchase from the app itself.

Meanwhile, earlier on Monday, Google announced it was rebranding its news feed as Discover. It’s also adding the news feed to its homepage on all mobile browsers. According to a report by The Verge, the move “is a huge shift for the company as it works to better organise information and help users understand context”. Discover will show not just recent content but also relevant links that allow a deep dive into the topic, control the amount of news stories you want to see, and prioritise your favourite topics based on what you search for over a period of time. Google has also promised the feature will be available in a number of languages soon.

YourStory is putting together a full list of new features announced – stay tuned.

Over at Google, its longtime privacy lawyer Keith Enright took charge as Chief Privacy Officer. A Bloomberg article said, “In his new role, Enright will be in charge of crafting Google’s strategy on privacy issues at a time when tech giants are facing rising pressure in Washington to take more precautions in how they handle users’ personal information.”

Google earlier released a framework for data protection legislation that commentators said accepts a minimum level of oversight and regulation from the government. The privacy principles are meant to help the US Congress as it prepares to regulate how user data is collected and monetised by websites. Several industry bodies in the US have already published their recommendations for data privacy even as Congress tries to create privacy laws that will apply nationwide.