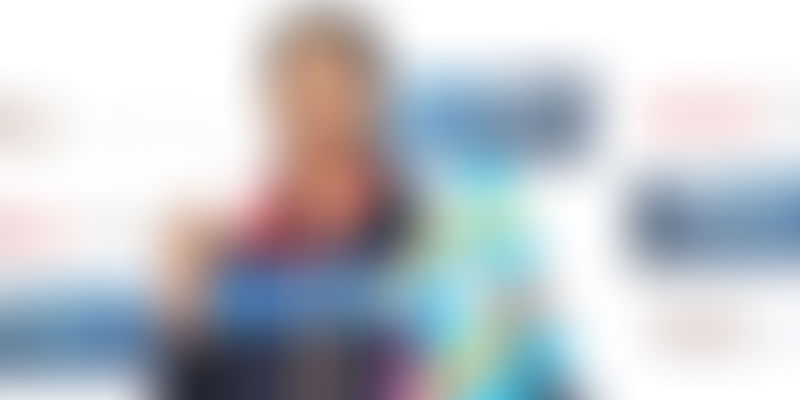 Manisha Keer, the 19-year-old from Bhopal, has become the first Indian woman to win a silver in the junior shotgun event at the ongoing ISSF (International Shooting SportFederation) Shooting World Championship in South Korea.

At the event, Manisha equaled the junior world record but had to settle for the second position during a shoot-off with Italian shooter Erica Sessa, who won the gold medal.

However, it was a different scenario for Manisha five years ago. Manisha has six siblings and comes from an economically poor background. Her father, a fisherman, makes ends meet by selling his daily catch. Manisha used to accompany her father from catching fishes to selling them in the local market of Bhopal.

While fishing, Manisha learned the technique of trapping the fish by understanding and observing their spontaneous movements. As Manisha believes, one needs to have a silent mind and be observant. The techniques have today helped her in the shooting, reports Patrika.

Although she was interested in shooting, she couldn't pursue the sport as her family couldn't afford the required equipment. Seeing her motivation and interest, her elder sister Saniya took her to shotgun trials at Madhya Pradesh State Shooting Academy in 2013.

At the shotgun trials, Olympian Mansher Singh helped her and asked her to take a shot. The shot was unexpected by someone with no prior formal training. Impressed with her performance, she was asked to train in the shotgun at the academy. Manisha made her debut at the junior category ISSF in Lonato, Italy, in 2015.

In a statement given by Manisha's coach to India Today, Mansher Singh said,

Manisha's capacity to absorb what is taught and to use it in a match is amazing. Her rise in a short span of time has made everyone take note. I wouldn't go as far as to say that she has attained greatness in the sport but she is definitely on the way.