After Uber and Ola, these cab aggregators are gearing up for the online rental space race 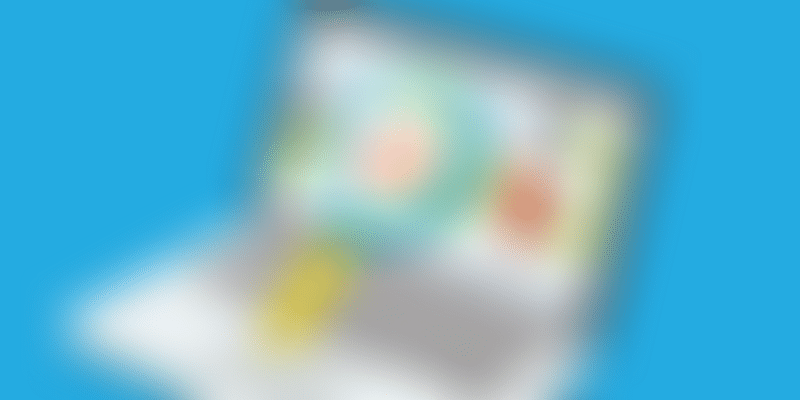 For some years now, India's cab market has been dominated by two players - Uber and Ola. The two firms have been facing off since San Francisco-headquartered Uber entered India in 2013, two years after Ola was founded.

When Ola started its rental services in August 2016, Uber wasn't very far behind. It launched its UberHIRE hourly rental service in February 2017. These services were set up keeping business travellers, tourists, and senior citizens in mind.

According to a report released by ICRANSE, the Indian passenger vehicle industry is likely to ride on the “strong growth potential of domestic taxi segment” in the near term. But Ola and Uber are not the only cab services racing to get a pie of the online rental market.

YourStory lists a few cab aggregators that will help you with your rental needs and let you book inter-city cabs.

Delhi-based Wagon Cab was founded in April 2017 by Arpan Aggarwal and Uttam Bose. However, operations started only in October last year. Arpan realised the need for a cab service that didn't burn a hole in the customer's pocket after looking at Ola and Uber’s surge pricing. The Wagon Cab app lets a customer book cab rides only when a driver is available within a radius of two kilometres. Wagon Cab charges a flat rate of Rs 10 per kilometre; the fare doubles after 11 pm. Currently bootstrapped, the company has a team of 18 employees. In the long run, Wagon Cab plans to hire women drivers to join its fleet.

Gurugram-based CabBazar is an online cab aggregator for outstation travel and is focused mostly on Tier II and Tier III cities as they do not have a strong presence of app-based cabs. While they currently focus on intercity travel, they also have options for intra-city travel.

The company was founded in 2017 by 23-year-old Deepanshu Rustagi, an engineer. One can book a ride by entering the travel dates and itinerary on the CabBazar website. It also has an Android app for its customers. It displays pricing for different cars and allows customers to book cabs by paying 15 percent in advance. CabBazar expects to grow 50 percent quarter-on-quarter in FY 2018-19 and 40 percent year-on-year after that.

Savaari has a subjective pricing policy that depends on the city of pickup, route and the duration of the trip. The user will have to pay additional charges while travelling between 10 pm and 6 am.

The riders can contact cab drivers directly, set a price and then bid a trip through the app. All drivers within five-km radius receive the booking request with the same price.Once the driver accepts the booking, the customer is sent a confirmation message. Vihik enables cash payments and accepts payment through Paytm. The company charges 20 percent commission for each trip from the drivers. Vihik’s app became functional in February 2017, and the founders have invested Rs 10 lakh.Vihik claims to have over 75,000 customers and over 1,000 drivers.

Bengaluru-based GetMeCab was founded by Amit Lakhotia, Bhola Meena, Kapil Sehgal, and Sanjeev Duggal in 2011. It offers one way and round-way intercity car rental services along with intra-city services in more than 100 Indian cities.

An online cab booking service, it also provides guided tour packages and lets users select cars through the app. The company has tie-ups with taxi operators across India and helps them sell their inventory online. GetMeCab charges are subjective and depends on the pickup city, destination city, and the type of vehicle selected by the user.

Jaipur-based Hippo Cabs is a cab aggregator founded by Sahil Agarwal.The company launched its inter-city services on the Delhi-Jaipur route in 2015. App-based Hippo Cabs pays its drivers a fixed amount on per-trip basis and charges its customer for the number of seats. It provides one-way taxis, round-way trips, airport cabs and car rentals, as well as multi-city services.

Gangtok-based NE Taxi aggregates tourist taxis in more than 60 cities and towns in Northeast India. NE Taxi was started by Rewaj Chettri of Gangtok in 2013. Rewaj initially started it as a tour guide company from his college dorm room and later rebranded the venture as a transport company.

App-based NE Taxi provides sightseeing, travel packages and outstation services on both reserve and share (NE Share) basis. The startup claims to have a fleet of over 800 vehicles and has catered to more than 15,000 customers. It charges customers depending on the number of days for which they wish to avail the services, the type of car and the pick-up and drop location.