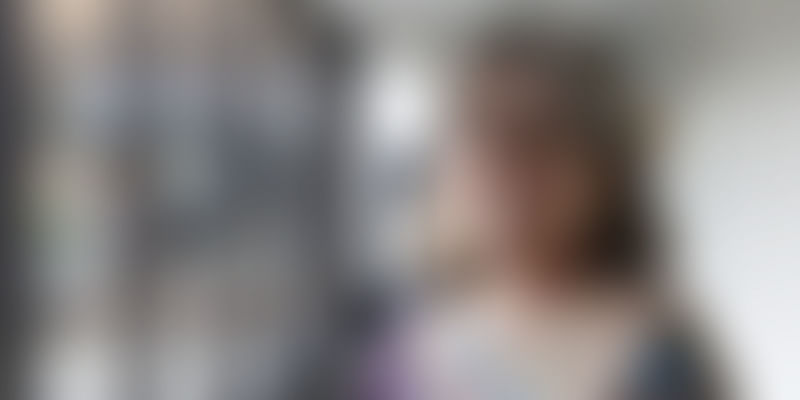 It’s that time of the year when the best and brightest minds in the field of science, literature, and humanities applaud the winners of the prestigious Nobel Prize.

And this year brought more than one reason to cheer. Canadian physicist Donna Strickland has been awarded the award for her work in lasers, the third woman to ever get a Nobel for Physics. The last time a woman received a Nobel in physics was 55 years ago, and the first was Madame Marie Curie who was recognised for her research in radioactivity in 1903. In the year 1963, Maria Goeppert Mayer was awarded the Nobel Prize for Physics.

Professor Strickland worked on lasers developing a method known as the chirped pulse amplification where blasts of laser light deliver huge amounts of energy in one trillionth of a second or less. The technique has found application in various fields, from eye surgery to glass cutting.

In a conversation with The Telegraph, Professor Strickland said,

We need to celebrate women physicists because we’re out there, and hopefully in time it’ll start to move forward at a faster rate.

It is quite shocking to know that she is only the third woman to win a Physics Nobel, ever. It is also quite delicious that this comes just a few days after certain controversial and misogynistic comments made at a conference at CERN about women in physics.

Italian scientist Professor Alessandro Strumia recently said that the CERN was built by the men. He was later suspended for his remarks.

Professor Strickland has been working at the ultra-fast laser lab at the University of Waterloo and conducted her award-winning research in 1985.