What’s the future of digital payments in cash-reliant India? 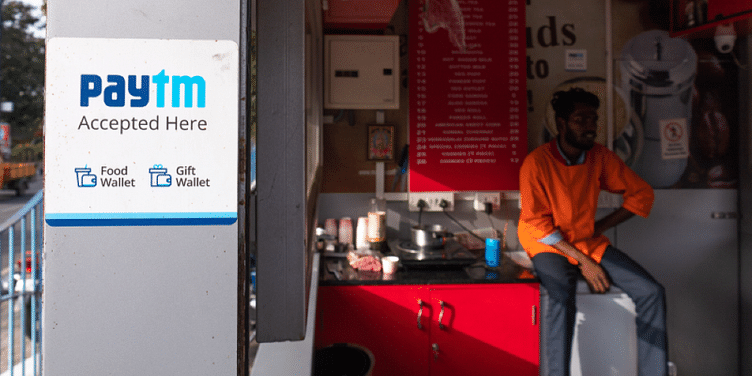 The use of digital payment methods in India received a major boost after demonetisation in November 2016. According to the National Payments Corporation of India (NPCI), the value of BHIM Unified Payments Interface (UPI) transactions skyrocketed to Rs 1 trillion while the volume of transactions reached 913million, up from a meagre 7 million in April 2017.

One would imagine that this massive growth of digital payment methods would consequently lead to a decrease in the use of cash. However, despite all this, the cash in circulation as on June 22, 2018, was only 9.8 per cent more than it was on June 23, 2017. This indicates that even though there is a greater appetite for digital payments systems, the Indian economy continues to be heavily reliant on cash.

This continued dependence on cash persists due to certain challenges deeply rooted in India’s digital payments ecosystem. These ingrained issues can be largely attributed to the lack of adequate infrastructure. In the current scenario, digital payment systems are heavily reliant on smartphones enabled with data connections, NFC, Bluetooth etc. Out of India’s 800 million mobile phone users, only 200 million use smartphones. Of these phones, only 6 million are NFC-enabled. An even smaller percentage of users has access to QR code mechanisms. This means approximately 85 percent of Indians who do not have access to the infrastructure need to adopt the current digital payment systems, which are heavily reliant on smartphones. There is a dire need, therefore, for a more interoperable and universal method of digital payments in the country.

Additionally, the hardware and software required to adopt the current digital payment infrastructure is bulky and expensive. A lot of retailers are resisting adoption due to these high costs and continue using cash. In a developing country such as India, people would rather carry bulky bank notes than pay extra just for using digital payment methods.

Demonetisation pushed Indians towards switching to cashless methods, which come with hidden costs, but as soon as the pressure reduced, Indians returned to using cash.

Boosting innovation for a digital future

Innovative startups that disrupt the existing digital payments landscape with payment technologies entailing low-cost adoption models will level the playing field and promote financial inclusion. Some innovative solutions are currently looking to resolve this technology-utility gap to make digital payments accessible. Dynamic startups are leveraging advanced technologies, which use other means of communication – like sound, for instance – to facilitate digital payments. Since all mobile phones are capable of producing sound, they can be used for digital payments without the need of the internet, cameras, or expensive equipment, which are required for mobile wallets or QR code systems.

The government’s efforts towards the elevation of these cutting-edge, novel technologies, and their systematic penetration among the masses will inevitably lead to a boundlessly prolific cashless economy. It is important to develop an ecosystem that nurtures innovative startups and players with unique offerings to encourage Indians to embrace a cashless economy.