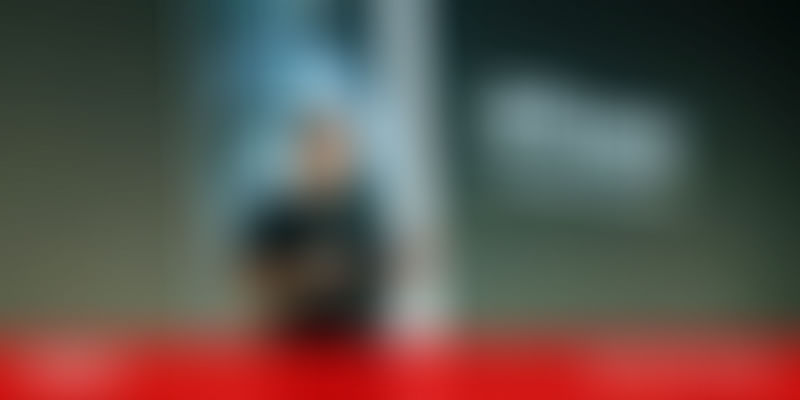 Unless you are living under a rock, you know that blockchain is the next big thing. Having already fueled conversations in the cryptocurrency sector, this technology is about to enter the retail market in the form of blockchain-powered phones. And PundiX, the global developer of blockchain-powered devices, will be leading this with their newly-announced device, the XPhone.

Amazon Web Services launched an RC truck that uses reinforced learning and is actually fully autonomous. Called the DeepRacer, the RC truck was announced by AWS CEO Andy Jassy at the company's annual 're:Invent' cloud conference in Las Vegas. The AWS Deep Racer is a 1/18th scale model that will allow customers to train it using AWS' reinforcement-learning models.

Hush raised an additional round of Rs 4.5 crore

Workplace discussion platform Hush raises Rs 4.5 Cr from Accel and Shamik Sharma, former CTO of Myntra and current Business Head at Curefit. The platform, run by a 16-member team, enables employees of a company to anonymously discuss work-related issues, either with employees of the same company or with employees from other companies.

“There is a lot of good happening thanks to AI,” says Andy Jassy, CEO of Amazon Web Services (AWS). In times, where there’s a growing clamour to audit AI, Andy not only propagates machine learning but also lists a number of situations that could benefit from AI - fighting human trafficking, improving educational services. These and many other reasons, as he explains, why AWS is relying on AI and blockchain in the future.

They just “pop in”: Andy Jassy hits back at Oracle Chairman with a sly dig

As the battle to be at the top of cloud business intensified, Amazon Web Services (AWS) CEO, Andy Jassy took another dig at Larry Ellison, executive chairman of Oracle. The event was re:Invent2018 and Andy was there to launch 22 new enterprise services to help coders and IT managers build and manage apps. But in the middle of everything, the AWS chief seized the opportunity to hit back at Larry, saying people just “pop in” in the cloud business.

Flipkart-owned payments company PhonePe has entered into an app-in-app partnership with Indian Railway Catering and Tourism Corporation (IRCTC). With this, the platform’s 100 million-plus users can now directly book their train tickets using the PhonePe app. The integration indeed marks a key achievement for PhonePe, which has gone live with other micro-apps like Ola, redBus, Mumbai Metro and Goibibo.

A new feature has been added to Paytm’s array of services and it allows merchants to choose their preferred time to settle the payment collected. With “Instant Bank Settlement” merchants can also do an instant settlement as and when they want, directly into their bank accounts. The function is available on the ‘Paytm for Business’ app.