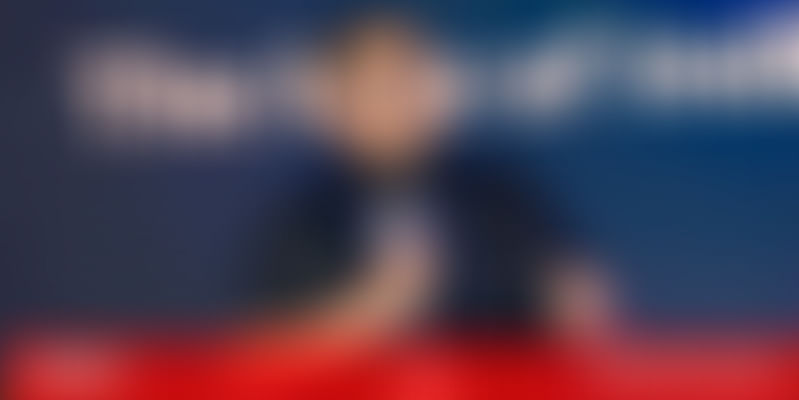 After a month of teasing the startup community, serial entrepreneur and FreeCharge founder Kunal Shah opened up about CRED! On Monday, he took to social media and said, “I felt the need to create a system that rewards trustworthy and creditworthy individuals of India and inspires others to be like them.”

Fitness device maker GOQii is all set to step into the Japanese market after raising an undisclosed amount during Series B funding led by Mitsui, a Japanese conglomerate and an active healthcare investor. The investment is expected to be fruitful for the company’s future expansion, especially in Japan whose ageing population and focus on preventive healthcare make it a lucrative market.

NPCI suspends eSign-based e-mandates: All about the plans on addressing grievances

Four-year-old Hyderabad-based solar energy startup Freyr Energy has raised a Rs 27 crore funding in the Series A round from Netherlands-based Impact Investment Fund, C4D Partners. Just last year, it had secured seed funding from the investment company Doen-Participaties. The funds raised will not only be utilised to strengthen Freyr Energy’s technology platform SunPro but also to create an estimated 2,000 direct jobs.

Verloop raises $3M in Series A

SaaS customer engagement automation provider Verloop announced that it closed $3 million Series A investment, led by IDFC Parampara Fund. The startup said the funding will be used to enhance its customer engagement platform as it expands to address the global market for automated customer services and marketing.

Madhya Pradesh-based organic farming champion Lalita Mukati has taken it upon herself to promote natural farming practices among fellow farmers in her village of Borlai. Unsurprisingly, the results have been incredible – greater crop yields, lesser expenditure on fertilizer and pesticides and higher income. “I don’t have a business model because everyone has the resources to make it, and if anybody needs it, I give it to them at no cost,” she says.

Prompted by the need to stay more involved in his daughter’s academic progress, 37-year-old Chirag Palande has come up with an end-to-end, cloud-based, parent updating app called SchoolHandy. Not only does this platform offer information on your child’s academic performance, but also entails live school bus tracking, a chat platform and an information dashboard. One of the biggest advantages, however, is that SchoolHandy helps avoid any gaps in communication between the school and the parents.