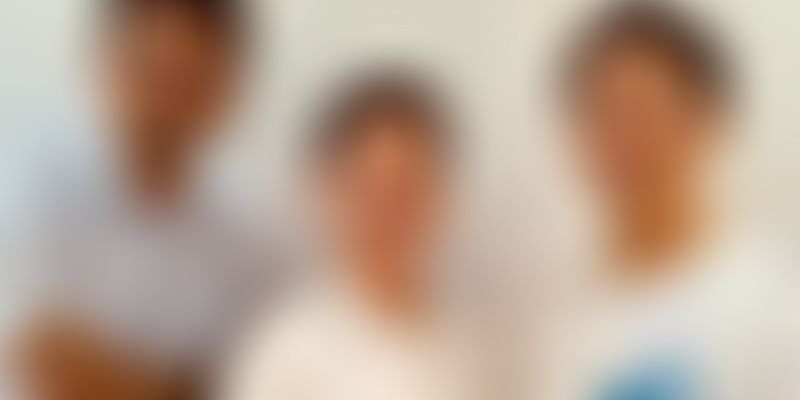 This round takes total funding raised to $100 million to date. Launched in India in November 2017, Eight app now plans to further expand its on-ground presence.

It’s not just Japanese investors, but Japanese startups are also looking to strengthen their presence in India. Sansan Inc., the parent company of Eight app, the largest business card organiser and professional social networking platform of Japan, has raised $26.43 million in its Series E round.

This round takes its funding to $100 million to date, and was led by Japan Post Capital, T. Rowe Price, SBI Investment and DCM Ventures. SBI Investment, a subsidiary of SBI Holdings, participated in this round through its AI and Blockchain Fund.

Eight App was launched in India in November last year. Currently, it has 4 people working in its marketing and strategy department locally, with a team of 12 engineers supporting the development side. The app claims to have a good number of downloads in India and is slowly expanding its on-ground presence in major cities, starting from Mumbai.

Related read - Startup funding: The Japanese may be cautious, but they're betting big on India

Founded in 2007, Sansan is a cloud-based contact management solution for corporations in Japan, Singapore and India. The company began offering its B2C app, Eight only in 2012. Globally, the app claims to have over 2 million registered users.

Sansan’s proprietary OCR software is used to instantly digitise each card, and actual staff also check each and every entry to confirm its accuracy. According to the company, this gives them an unrivalled accuracy rate of 99.9 percent.

Apart from Eight app, Sansan also offers a B2B service that is deployed in over 7,000 companies globally, mostly large businesses and has achieved a status of 'must-have business infrastructure' for its clients. The app works on a freemium model for individuals while B2B clients pay Sansan a monthly subscription.

Our vision is to build an innovative global product that enables people to grow their encounters and businesses along with it. With the upcoming trend of building business communities and offline networking gaining more importance again, we aim to bring innovation to help people engage professionally and efficiently.

With this round, Sansan will accelerate its business growth via the combination of new data science, machine learning, and associated technologies.

Edward adds, “The fund will be deployed in product development with a clear focus on strengthening our market share in all our existing markets like India, Singapore and Japan.”

In its last one year of operations, the India team has realised the need to stay closer to the user base to get a better sense of the market. They have increased their offline presence through their business card scanning services, organising events and reaching out to more business communities. Edward says,

One of the biggest learnings for us was the infrastructure related issues. Internet connectivity is not at par as expected, which pushed us to create very India centric changes to ensure users can use the app in offline mode as well.

Eight app has seen a complete transformation based on these learnings over the year. The team worked on things like instant data vs accuracy, the size of the app, and a new UI.

The company has already launched ScanUp, its business card scanning service in Mumbai, to help users in digitising all their cards and make card digitisation a constant habit.

Sansan believes that with an increased number of offline events and business interactions, the Eight app will be able to create a dominant share for itself soon, and will become the default app for networking and connecting in offline business engagements. The India team, headed by Amit Mishra is engaging with CXOs, founders and sales executives to make it as a must-have app for them.

Edward says, “We also plan to introduce Sansan, our B2B concern is the biggest CRM platform being in Japan and we plan to become a dominant player in the India market as well.”

At the same time, Sansan knows that most of the professionals understand the importance of networking through the exchange of business cards, but a lot of them are yet to adopt digital ways to connect and share contacts in the offline scenario.

In this age of LinkedIn, the use of business cards hasn’t really declined and it’ll be interesting to see how Sansan and Eight App transforms and/or adapt to a professional’s behaviour.