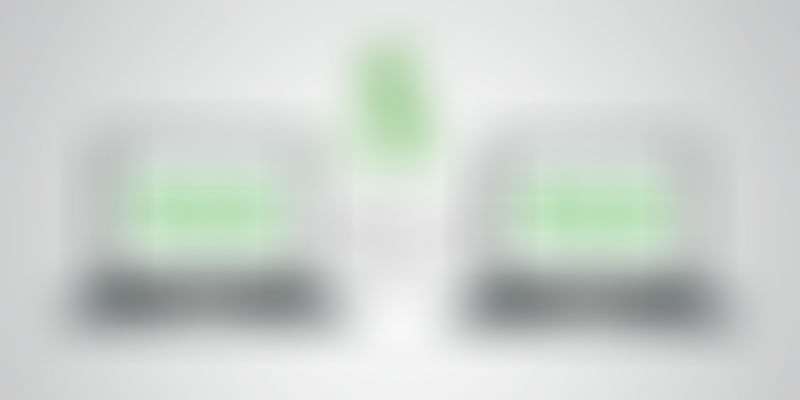 Started in mid-2017 by Gaurav Kumar and Vineet Sukumar, it received approval from the Reserve Bank of India to float a non-banking finance company (NBFC) in January 2018. The central bank had come out with final guidelines in October 2017 for peer-to-peer (P2P) lending platforms, according to which P2P lending companies will be regulated as NBFCs and will come under the purview of the RBI.

Vivriti will use the fresh capital to further scale up the lending to corporates, and expand its online market platform by strengthening its technology such as advanced analytics, end-to-end workflow automation, credit scoring systems, portfolio monitoring mechanisms and expanding the current product offering.

The company will raise more capital to further support its scale.

“The current capital raise will be used for lending, as well as investment in our technology platform. We have seen unprecedented support from clients and investors on our platform, which has resulted in achieving such scale. Given this scale, we will be soon raising more capital.”

The platform works with over 150 clients across 12 sectors and 100 investors. "The company already has a host of marquee deals in its kitty including arranging the first securitisation transaction for students’ loans, the largest bond issuance for affordable housing segment in India and many more," the company stated.

The lending landscape has become competitive in India with a host of players in this space. Some of the prominent competitors in this space are Lendingkart, Capital Float, OfBusiness and now wallets like Mobikwik, and Patym too are eyeing this segment.