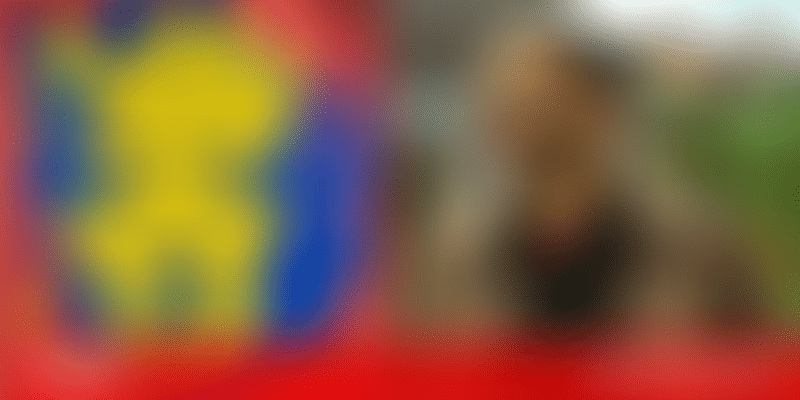 Ending months of speculation, Myntra finally confirmed today that Ananth Narayanan had decided to step down as CEO of Myntra and Jabong. Amar Nagaram has been named as Head, Myntra and Jabong, reporting to Kalyan Krishnamurthy, CEO of Flipkart Group. Sources also told YourStory that Ananth's departure from Myntra was inevitable as it was well known that he did not share the best of relations with his new boss, Flipkart CEO Kalyan Krishnamurthy.

Flipkart co-founder, Sachin Bansal has invested $21 million (approximately Rs 150 crore) in ride-hailing company Ola. This news comes within days after sources within Ola confirmed that the company was raising $2 billion and taking the valuation to $6 billion. Apart from this, reports also suggest that Sachin has committed a total of $100 million to Ola, of which this $21 million is a part. The Bengaluru-based ride-hailing aggregator has already raised $74 million led by Steadview Capital as a part of the round. The other rounds will be out in tranches.

In the face of “extraordinarily difficult challenges”, Elon Musk-led rocket manufacturing company SpaceX has announced that it is laying off almost 10 percent of its workforce. As part of the impending cut, some 577 positions at Hawthorne, the California-based headquarters and factory of the rocket company could be affected. This is not the first time that the Musk-led company has taken such drastic steps. In June, the tech entrepreneur gave the boot to seven members of a senior management team involved with a SpaceX satellite launch project.

Crofarm raises bridge round of $500K

Delhi-based agri-supply chain startup Crofarm has raised $5,00,000 bridge round from Vinay Mittal, Chief Strategy at HT Media; Ramit Sethi from Strongbox Ventures and other HNIs. Existing investors Pravega Ventures, FactorE Ventures and Ashish Chand of Yukti Securities also participated in the round. With this round of funding, Crofarm is gearing towards closing its Series A.

Pallav Singh, one of the founding members of Ola, has resigned from the company, a highly-placed source told YourStory. One of the oldest employees of the ride-hailing company, Pallav was serving as interim COO since May 2018, when Vishal Kaul had moved on from the company. Pallav has served in key positions in Ola, including as the interim CFO from February 2017 to May 2018, after Rajiv Bansal resigned. Pallav's move out of Ola has been in the works for a while, and he may start up soon.

Delhi-based online diagnostics startup Healthians plans to expand its operations to south India in coming years. On Friday, the company announced the launch of its operations in Bengaluru and opened a fully automated pathology lab. The technology-driven platform plans to expand its footprint in other major cities such as Hyderabad and Chennai at an investment of Rs 50 crore over the next three years. The company said it will begin its planned expansion with Bengaluru, and look to include several new diagnostic services.

Can Jeff Bezos expedite his divorce?

After 25 years of marriage, Amazon Founder and CEO Jeff Bezos announced his divorce from MacKenzie Bezos, a Princeton University graduate and a novelist, last week. The news dropped via a tweet – announcing the split and their decision to “continue our shared lives as friends” – has since racked up a storm in the world of business and media alike. Divorce attorneys dealing in high-profile cases believe the legal split might result in a 50/50 settlement. This means that Jeff Bezos and MacKenzie Bezos' divorce could turn out to be the biggest recorded divorce settlement.