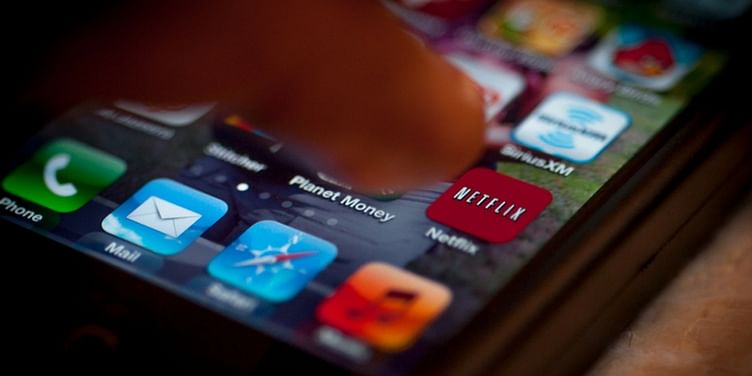 India continues to be among the fastest-growing mobile app markets in the world, with downloads growing a massive 165 percent in the last two years. In terms of absolute downloads, India trails only China, according to App Annie’s State of Mobile 2019 report.

App Annie estimates that the average Indian user has about 68 apps on their smartphone, of which 35 are used on a monthly basis. “Many emerging markets, such as India and the Philippines, are mobile-first with consumers using mobile as their primary access point to the internet,” App Annie stated. (The highest is South Korea with 105 apps installed per user device.)

In terms of monthly active users (MAUs), WhatsApp emerged as the leader. India also happens to be WhatsApp’s largest global market with over 200 million users. Facebook, SHAREIt, Messenger, Truecaller, MX player, UC browser, Instagram, Amazon and Paytm made up the rest of the top 10.

When it comes to consumer spends, Indians seem to love paying for video-streaming apps. Netflix was the most-downloaded paid app here, followed by Tinder, Hotstar, and Bigo Live. In terms of time spent, YouTube, Hotstar, and JioTV emerged as the top apps.

Also Read: Indians are among the top mobile downloaders in the world for Netflix content: Global Innovation VP Michael Spiegelman

App Annie further stated that consumers around the world “sourced” Food & Drinks through apps 130 percent more often in 2018 than 2016. It wrote,

“India saw an explosion of sessions growth in Food and Drink apps in 2018, up 120 percent from 2016. This is fuelled by growth in both fast food apps (QSR — Quick Service Restaurants) and the rise of food delivery services.”

Over $101 billion was spent in consumer app purchases across iOS, Google Play, Apple TV, Amazon App Store and others. Users averaged three hours per day on their mobile device between 2016 and 2018. Members of Gen Z (ages 16 to 24) spent 20 percent more time than other age groups on apps.

Even as the US slowed down, emerging markets witnessed significant growth in app downloads. “As markets enter the early stages of mobile maturity — often characteristic of emerging markets such as Indonesia and India — they see strong download numbers driven by new mobile device owners discovering and experimenting with new apps,” App Annie said.