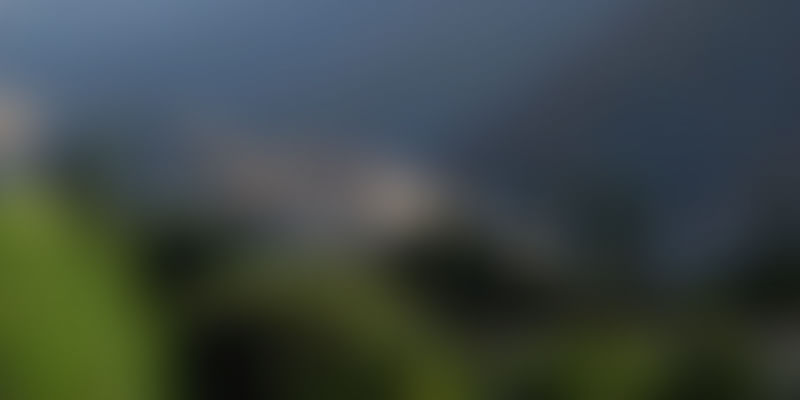 Uninterrupted power supply will vastly improve the quality of life in Leh and Kargil, which have been power deficit due to their isolated locations.

In a major push to take electricity to far-flung regions of India, Leh and Kargil have been connected with the national grid under the One-Nation, One-Grid project. What makes it a significant milestone is the fact that Ladakh has, since 1947, relied on small hydro stations and diesel generators for its electricity needs as the region wasn't connected to the national grid.

“Ladakh successfully connected to Kashmir with a 220kV transmission system. JKPDD & POWERGRID test charged 220kV Alusteng-Dras-Kargil-Khalsti-Leh TL along with 220/66kV S/s at Dras, Kargil, Khalsti & Leh. Ladakh will get power in winters & surplus power will be evacuated in summers.”

The newly laid 220 kV Leh-Kargil-Alusteng Single Circuit transmission line spanning over 330 km is ready, as per government officials. The foundation stone for this was laid in August 2014 by Prime Minister Narendra Modi.

“Now, people of Ladakh will be able to access as much power as they need.”

One of the reasons that was an obstruction to Ladakh being on the national grid map was the difficult terrain.Every winter, power generation from the hydel projects drops while demand for power spikes. Besides meeting the demand, the need to connect the region with the national grid arose because of the presence of several strategic military outposts in the region.

The project involved construction of raised chimneys for maintaining ground clearance, retaining walls, and strengthened tower designs. The Centre was assisted by the state government and Ladakh Autonomous Hill Development Council. One of the major achievements also includes construction of sub power stations in a few high altitude passes and military zones close to LoC.