Yes, please, and thank you: You need soft skills if you want to go far, reveals LinkedIn report 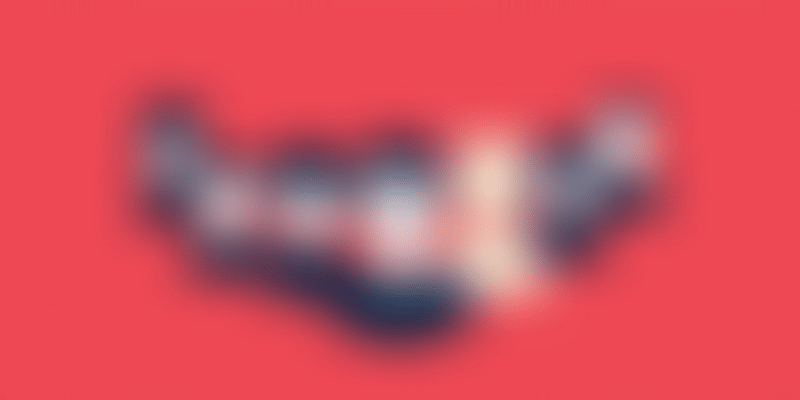 A great data scientist, but curt with your colleagues? You may want to brush up on your soft skills, and soon. According to the 2019 Global Talent Trends report by LinkedIn, soft skills, transparency regarding pay and work flexibility are all important criteria for talent professionals.

With the rise in automation and application of artificial intelligence (AI) tools, hard skills alone will no longer be sufficient to guarantee success at most workplaces. In fact, most employers and hiring professionals are now looking for soft skills – including creativity, persuasion, collaboration, adaptability, and time management – in their next hire, reveals 2019 Global Talent Trends report by LinkedIn.

The report, which is based on a survey taken by over 5,000 talent professionals in 35 countries, including more than 400 professionals in India, offers an insight into the changing workplace dynamics and the relationship between employers and employees. But more importantly, the report spotlights four key trends that are going to impact the future of the HR industry, globally as well as in India. And soft skills is at the top of this list.

For hiring professionals closer to home, soft skills – which are often considered more difficult to access through traditional methods like interview questions and observation of candidates’ body language – are going to be the most important trend in the HR industry. Almost 95 percent of talent professionals in India prioritised soft skills, putting the country at the third position globally where this trend is going to be critical while hiring. Mexico topped this list with 96 percent, while Brazil tied in with India at 95 percent.

ALSO READ: 10 brand new 'soft' skills to make a great leader today that no one talks about

To make the assessment of soft skills easier, the LinkedIn report also suggested a few handy tips for hiring professionals - identify and define skills needed for the role, use online tools like Koru and Pymetrics to pre-screen candidates, and ask problem-solving questions.

The second trend that is going to rule the hiring practices is work flexibility. Since 2016, there has been a 78 percent increase in job posts on LinkedIn that mention ‘work flexibility’. With technology tools taking work beyond workplaces and office hours, it’s no coincidence that most employees looking to reclaim their work-life balance are also making flexibility one of their top concerns.

Globally, Northern Europe, Australia, and Spain were among the top countries and regions where HR professionals said flexibility was crucial. In India, however, the scenario was a little different with only 67 percent voting in favour of flexibility, a steep dip compared to Northern Europe where 85 percent of survey takers put work flexibility at the top of the list.

While HR professionals deemed flexibility an important factor moving ahead, they also noted an interesting demographic difference – more women (36 percent) than men (29 percent) are looking for work flexibility when considering their next job. According to Sara Sutton, founder of the organisation '1 Million for Work Flexibility', it’s not just working mothers who require flexible option, but also people with disabilities, military spouses, people with health problems, and caretakers. Clearly, it’s no longer a perk, rather a requirement.

In light of the recent #MeToo movement and the general increase in awareness, it should come as no surprise that anti-harassment policies are the third-most important concern for most businesses. No more is it just a legal necessity, but a moral one, with more and more people coming forward with their harrowing accounts of sexual harassment at workplaces.

“Anti-harassment is an especially hot-button issue in India, where 87 percent of talent professionals agree that harassment prevention is a very important trend for the future of hiring and HR, compared to just 71 percent globally. In many European countries, agreement is even lower: in Germany only 47 percent say it’s an important trend.”

An interesting point here is that female leadership has emerged as the key to ensuring safer workplaces. It could be because women are disproportionately the victims of sexual harassment and “female leaders may be more sensitive to the issue and thus more likely to use their influence to combat it.”

ALSO READ: More women leaders in India Inc: what needs to be done

And the final trend to rule the roost is pay transparency. Contrary to popular belief, employers don’t become vulnerable to losing their talent or stir wage disputes by disclosing salary-related information. If anything, pay transparency could clear up misinformation that could be hurting employee morale and retention.

Take Starbucks, for instance. It stopped asking candidates about salary histories and instead offered an option of pay ranges to candidates. By doing so, the company has not only bolstered its employer brand, but also attracted some of the top talent.

Ensuring pay transparency basically ensures fair pay across gender and race, something that governments across the globe have been trying to incorporate as part of the law. And as per LinkedIn’s report, India is well on its way.

With 57 percent of talent professionals agreeing on the importance of pay transparency, India ranks fifth globally where this trend is considered vital.

A great distance covered, and a long way to go.

ALSO READ: How these 5 startups are using transparency to become global success