Take the YourStory Angel Tax survey; Why MobiKwik wants to IPO in 2022 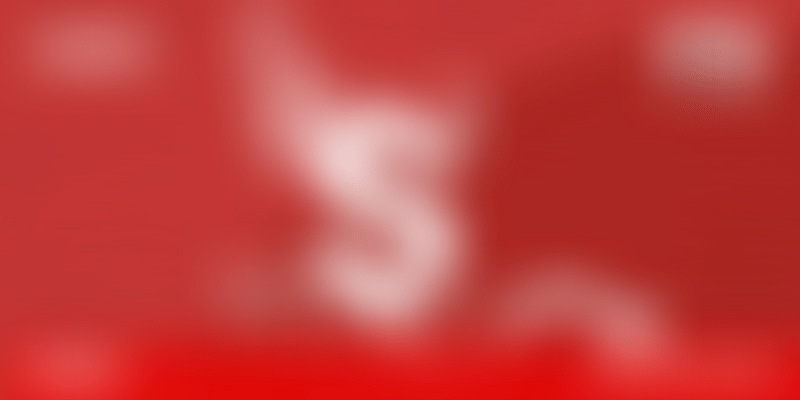 Being one of the first to spot the potential in the digital payments space back in 2009 wasn’t enough to guarantee Gurugram-based startup MobiKwik a winning spot in the race. In addition, the company also failed to secure big funding rounds like its competitor, Paytm. So now, MobiKwik is aiming to reinvent itself as a quasi-bank. In doing so, an IPO and breaking even operationally are on top of its founders’ priority list.

Consumer lending platform ZestMoney raised an undisclosed investment from venture debt fund Alteria Capital. In August last year, the firm had raised $13.4 million in a Series A2 round of funding, led by smartphone manufacturer Xiaomi. ZestMoney is a technology company that facilitates real-time credit decisions based on alternative data sources enabling lenders to reach a wider market in a technology-driven and efficient manner.

Cheaper fares, in-app SOS button, and the many more features of Rapido

The popularity of bike-hailing apps, like Rapido, increased in early 2017 after the central government requested all state governments to legalise bike-taxis in the country. Three years since its inception, Rapido has recorded two million app downloads on iOS and Android and is operational across 16 cities in India. The bike-taxi service is a boon especially for daily commuters, thanks to its low-cost options and special features like an in-app SOS button, that ensures the safety and security of the users.

Digital lending startup LoanTap raised $8 million, in a combination of equity and debt, led by Bengaluru-based Venture Capital Fund 3one4 Capital. Existing investors Shunwei Capital, Kae Capital, India Quotient, Tuscan Venture and angel investor Ashish Goenka of Suashish Diamonds also participated in the round. The fresh funding will be used to leverage more, as the platform plans to raise Rs 90 crore of debt to create a bigger loan book.

Indians have 68 apps on their smartphones

App Annie’s State of Mobile 2019 report is out. And according to it, India continues to be among the fastest-growing mobile app markets in the world. The report also predicts that an average Indian user has about 68 apps on their smartphones, of which 35 are used on a monthly basis. Wondering which ones were the most downloaded? In 2018, apps like Facebook, Messenger, UC Browser, WhatsApp, SHAREit, TikTok, Hotstar, Truecaller, and MX player ruled the roost.