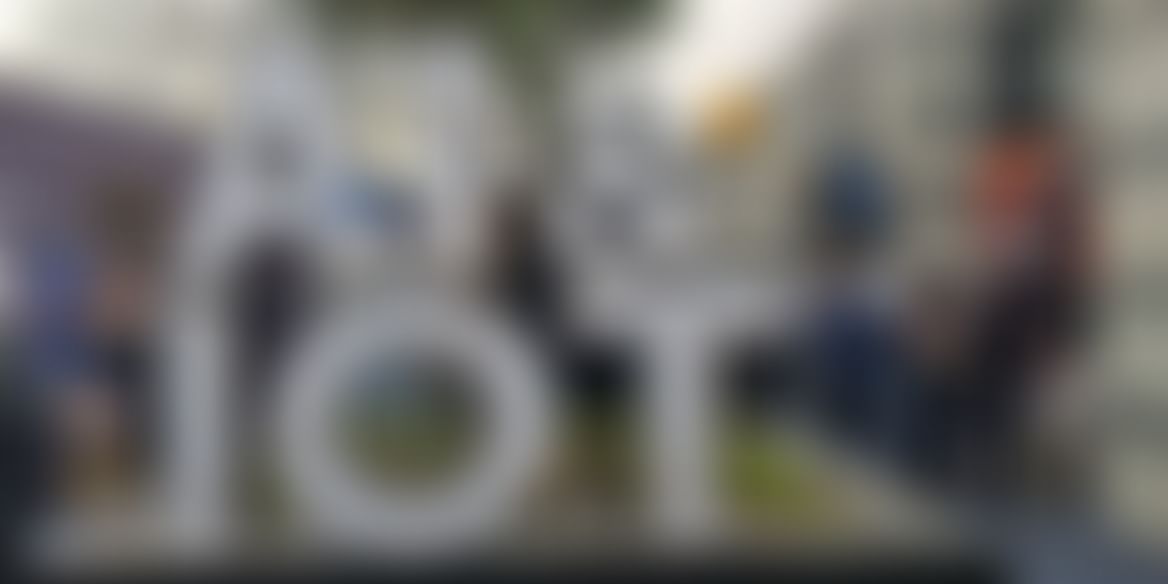 However, despite healthy growth numbers clocked by the industry in 2018-19, NASSCOM is “cautiously optimistic” about the year ahead.

At its annual strategic review, NASSCOM announced that India’s IT-BPM industry grew 9.2 percent in 2018-19, during which it created 170,000 new jobs across large and mid-sized enterprises. Most of the job creations happened in the field of emerging technologies such as Artificial Intelligence (AI), data analytics, and cybersecurity, as companies across the spectrum ramped up their investments in digital transformation and innovation.

NASSCOM also revealed that India is the world’s third largest tech startup hub, with over 7,000 product and service startups in operation right now. Growth in the startup sector was the “key highlight” of 2018. The year also witnessed the emergence of eight new unicorns, and the country’s first SaaS unicorn (Freshworks).

“Startups are growing 12-13 percent annually, which is very healthy. The most interesting sector is deep tech which is growing at 50 percent,” NASSCOM President Debjani Ghosh said at the NASSCOM Technology and Leadership Forum 2019 held in Mumbai.

Overall, digital is growing at 30 percent and was valued at $33 billion. 2018-19 also saw the highest tech spending in the last five years, according to NASSCOM. “The industry performance showcased a changing narrative for the sector that is focused on internal transformation and driving transformation for its clients globally and in India,” said Rishad Premji, Chairman, NASSCOM.

However, despite healthy numbers clocked by the industry in 2018-19, NASSCOM is “cautiously optimistic” about the year ahead, considering multiple macro-economic factors (such as Brexit, Indo-China and Indo-US trade relations, tech regulations, etc.) are at play. Ghosh explained,

“There are factors which we cannot control. Tech regulations, for instance, could potentially make or break the industry. We can only look at the things which we can drive… like developing an innovation pipeline, creating R&D hubs, skilling tech talent which is the need of the hour.”

NASSCOM has, for the first time in history, done away with its annual guidance for the IT industry. Calling for a “new lens” and “metric” to look at the fast-changing sector, the association reckoned that it wasn’t right anymore to predict the future by looking at past performances. “Providing guidance is not the right way to indicate growth,” Ghosh said. She added,

“We are looking at other metrics like revenues from digital, mergers and acquisitions, automation, re-skilling of talent, investments in innovation and more.”

NASSCOM also released findings of a CEO survey that reflected the industry’s outlook for 2019.

About 45 percent of India’s tech CEOs believe that global business sentiment would be lower this year owing to various geopolitical “uncertainties”. Nearly 53 percent believed that tech spending will grow or remain the same as last year, while 13 percent expected a decline.

Digital business transformation is the top priority for CEOs this year. Improving customer experiences emerged as the next major focus area. In terms of spending, advanced analytics and AI will continue to lead, while hybrid cloud and cybersecurity are growing in importance, NASSCOM stated.