Beware the yawn face! 230 new emojis are coming soon, and they range from silly to serious 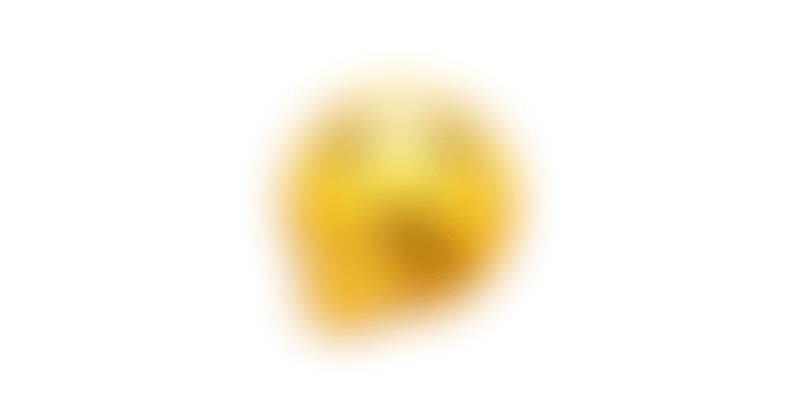 Love bad puns? With a new set of emojis finalised and all set to be rolled out on your Android, iOS, and other devices soon, you may want to hold back. For all you know, the response might include a yawn face emoji... just saying!

Unicode Consortium, the non-profit organisation, which oversees emojis and provides a standard code, has narrowed down on 59 news emojis that are to be introduced sometime later this year. And some of them are outright hilarious while others take on a more serious tone, keeping the elements of representation and inclusivity in mind.

For instance, there is an emoji representing a sloth, an otter, waffle, falafel, an ice cube, and the much-talked-about yawn face. However, the latest batch, listed in v12.0 – which altogether sums up to 230 if you consider the 171 skin tone variations of each emoji – has given the biggest thumbs up to the demands of representation by introducing several versions of hand-holding emojis.

From varying gender identities to skin colours denoting race, users can mix and match to express their emotions better while interacting using these symbols. And that’s not all. A host of image-based characters aimed at solving the underrepresentation of people with disabilities were also announced.

They include symbols for a hearing aid, a wheelchair, prosthetic limbs, sign language, a guide dog for blind people, and a person walking with a cane.

Given how this generation is more likely to use these emojis in everyday conversations, some suggestive emojis too have been included in the list. While a drop of blood has sparked conversation on social media, surrounding the topic of menstruation, a rather contentious pinching hand emoji has caused an avalanche of memes and jokes over what is understood to be a male body part.

There’s something for everyone, and Indians especially won’t be disappointed with the new batch that introduced an emoji for the humble auto-rickshaw, a saree, an earthen lamp, and a temple. But don’t get too eager, as the new set doesn’t drop until later this year, around October.

ALSO READ: The question sticker by Instagram is the new opportunity