How Ninjacart delivers 500 tonnes of fresh produce every day; BYJU's valuation crosses $5B 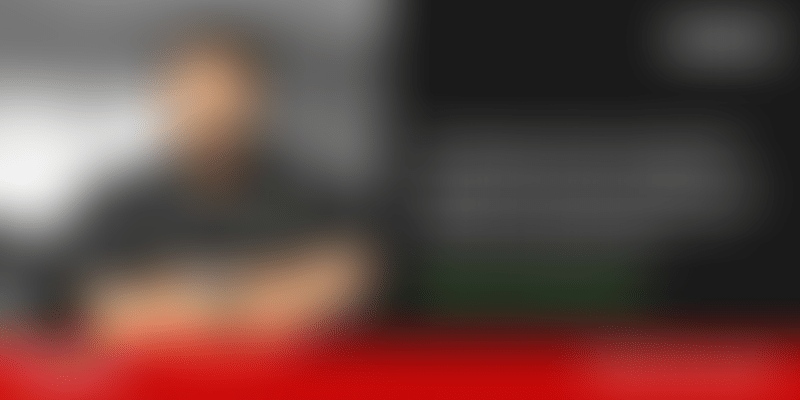 In 2015, Thirukumaran Nagarajan and Vasudevan Chinnathambi started a hyperlocal grocery delivery platform Ninjacart. But soon, the two realised that this was not a viable business model. And the duo decided to pivot to a B2B model - in agritech. Today, it delivers 500 tonnes of vegetables and fruits daily with a 99.88 percent accuracy. The goal is simple - to create a seamless link between the farmers who are growing this produce and the retail stores, ensuring a fair price for everyone involved.

Edtech platform BYJU's has raised Rs 214 crore funding from existing investors New York-headquartered equity firm General Atlantic and Chinese conglomerate Tencent. With this, the company is now valued at over $5 billion, and is one of the most-valued startups in India.

Kerala wants a slice of the startup pie

Kerala is no longer all about spa retreats, elephant rides, and leisurely boat trips. Today, it is also quickly earning a reputation for fostering innovation. And guess what? Kerala CM Pinarayi Vijayan recently inaugurated an Integrated Startup Complex under the Kerala Startup Mission (KSUM) in Kochi. Spread across 1.82 lakh sq ft, this is considered as the largest startup hub in India.

After what seems like several long and hard months, startups finally got relief from the dreaded Angel Tax. Recently, several incidents of the CBDT using coercive measures, and cases of Travel Khanna came to light. Now, DPIIT has directed its officials not to take any coercive action against firms who have already received notices.

Farmers are the backbone of India, which has 70 percent of households still dependent on farming. However, farmers have become the nation's forgotten workers. But, the advent of agritech is changing things. Numerous startups are now bringing farming-related advanced technological mechanisms. Who are these startups helping farming become sustainable and profit-yielding?

Healthtech has evolved into a very important sector for the Indian startup ecosystem. In fact, the country's healthtech market is expected to be worth around $280 billion in 2020. Research says, India had more than 22.5 lakh cancer patients as of March 2018. But, where there is a startup, there is a way! We take a look at five young startups working on making cancer easier to detect and diagnose.

Throughout this month, in the wake of International Women's Day, we celebrated stories of extraordinary women and recognised their far-reaching impact. Yet, amid all this rhetoric, the numbers tell their own story. About 77 percent of working-age women in India continue to be locked out of the job markets, implying a significant loss of economic opportunity. This points to larger systemic, socio-cultural factors that hamper the participation of women in the workforce, prompting us at YourStory to analyse the numbers and unravel what it means for India. Download the report here.