Why content has the hots for ecommerce; Meet the best employers in gig economy 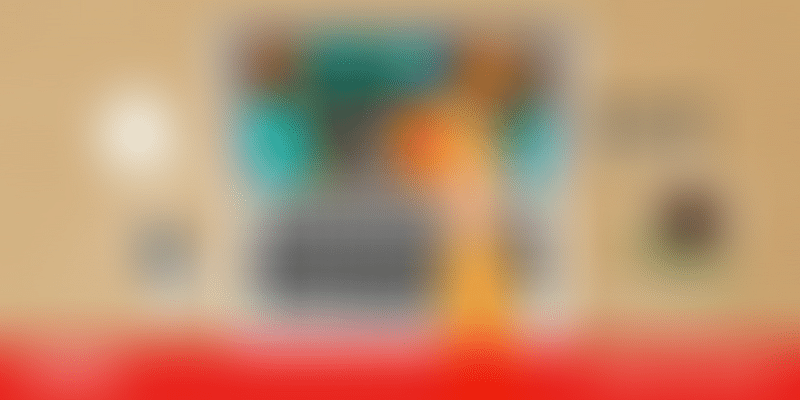 From digital to ecommerce - the new wave

Say hello to the newest buzzword - content commerce. Well, not really new in the US or China. In fact, BuzzFeed reported $50 million in commerce revenues in 2018. But now Indian players like Little Black Book, The Better India, ScoopWhoop, and POPxo are trying to serve up more than just content. They all not only want you to read, but also buy! Is it working?

They all participated and now the verdict is out! A Fairwork academic research project, using several metrics, studied working conditions, wages, etc, of the Indian startup ecosystem, and guess what? Flipkart, the poster child of Indian ecommerce scored the highest, followed by Dunzo, Bigbasket, Zomato, Swiggy, and others.

Social network app for women Healofy raised $8 million from China-based BabyTree Group, BAce Capital, and existing investor Omidyar Network India. The Bengaluru-based company plans to use the funds to strengthen its product, engineering and data science team as well as to scale its machine learning and personalisation engine.

Influencer-driven, interactive ecommerce app Bulbulshop raised Rs 14 crore led by 10XF, a Mauritius-headquartered-entity connected to Sequoia Capital. At Bulbulshop, influencers offer a variety of lifestyle products, and users can live chat with them, buy these products, and pay on the app itself. And the tipping point - it's in Indian languages!

India is now a space superpower

Prime Minister Narendra Modi, announced that India is now the fourth country in the world to have a missile that could shoot down satellites in low orbit, saying "India joins USA, Russia and China with the capability to hit Low Earth Orbit satellite with an A-SAT (anti-satellite) missile." In an operation code-named Mission Shakti, the Defence Research and Development Organisation destroyed a defunct satellite in low-earth orbit (LEO).