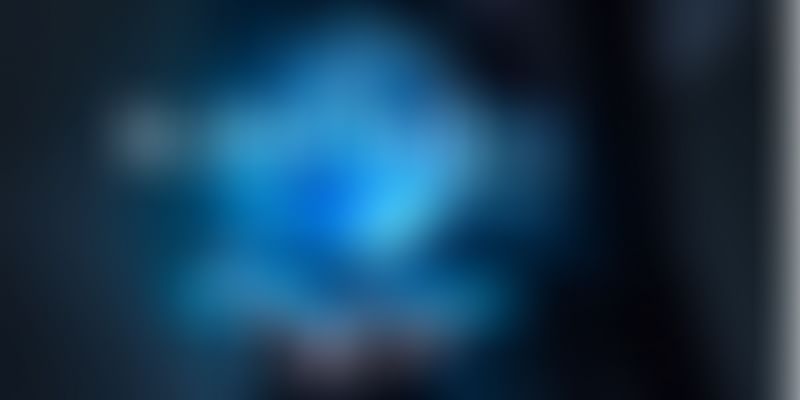 The Bengaluru-based company will use the funds raised to expand its footprint beyond India and tap into new customer segments.

Bengaluru-based New Street Technologies has raised $2 million (close to Rs 14 crore) in seed funding from Unitus Ventures and a clutch of individual investors.

The startup uses blockchain to connect banks, business correspondents and stores to originate and disburse loans by integrating its technology platform - MIFIX - with existing systems. New Street says the integration can be completed in less than two months, which is several times faster than available platforms.

In essence, the product offers loans based on remittance history.

Founder and CEO Sajeev Vishwanathan said in a statement that the company has already given out Rs 30 crore in loans through a partnership with a bank. The partnership allows New Street to disburse up to Rs 1,000 crore over a three-year period.

New Street is now looking at expanding beyond its home base of Karnataka to other parts of India and beyond to South East Asia, in conjunction with both private as well as not-for-profit players.

The startup was founded in 2017 by former Citibank executive Sajeev Vishwanathan and Mohit Davar, who is a Non-Executive Director.

Since then, Unitus has invested in a handful of startups. A recent investment was in 5C Network, a health-tech startup that aims to make radiology more accessible, affordable and accurate through technology, in January 2019. Last May, Unitus participated in the Series A funding round of BetterPlace Safety Solutions, a company that leverages technology and data analytics to manage blue collar workforce. In the same month, it also invested in a $1 million round raised by Mumbai-based i3systems, which builds automation products for the health and life insurance sector.