India's missing demographic dividend: an analysis of the decline in economic participation of women and its impact 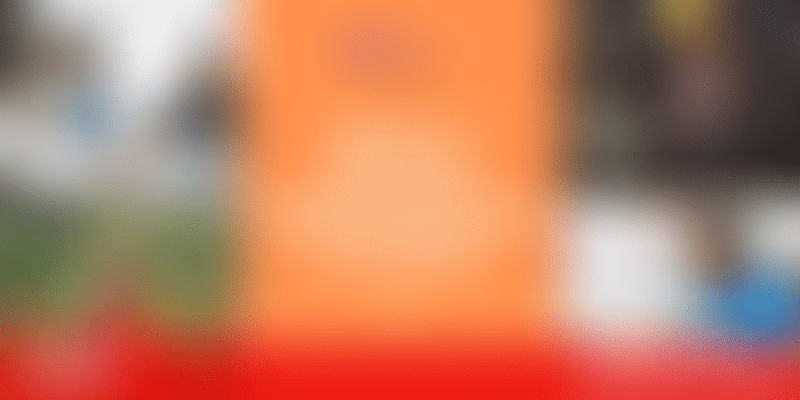 All through this month, in the wake of International Women's Day, many of us celebrated stories of extraordinary women and recognised their far-reaching impact. Yet, amid all this rhetoric, the numbers tell their own story. About 77 percent of working age women in India continue to be locked out of the job markets, implying a significant loss of economic opportunity. This points to larger systemic, socio-cultural factors that hamper the participation of women in workforce, prompting us at YourStory to analyse the numbers and unravel what it means for India.

Download a copy of the full YourStory Research report here.

Homegrown startups are working on the 'local' voice

In the last couple of years, companies across sectors have been adopting Indian languages to better cater to the local audience. While most websites and apps still continue to use English, there is a definite change taking place. But the audience was still missing something - voice. And Indian startups are now tapping into this market.

Last December, foodtech startup Zomato was in a soup when a video of one of its delivery partners eating food from a delivery package went viral. The company announced that they are launching tamper-proof packaging to avoid such incidents in the future. And it did! Zomato has launched 'Zomato Safely Sealed' packages in large and small sizes, designed to make effective utilisation of space.

The state of the blue-collar gig economy in India

From food deliveries to cab drivers, security staff, and maintenance and school workers, blue-collar workers are everywhere. And a majority of this workforce comes from villages, with people migrating to the cities in search of better jobs. BetterPlace, a platform for blue-collar workers, estimates that out of more than 21 lakh jobs across select verticals in 2019-20, the gig economy will account for over 14 lakh jobs.

US-based FrontdeskAI, a developer of AI assistants for small businesses, announced that it closed an additional $2 million in its Pre-Series A round led by Bengaluru-based AI-focussed VC firm pi Ventures. These funds will be used by FrontdeskAI to accelerate its product development, increase customer acquisition and expand into new vertical markets.

With Holi around the corner, Amazon India on Wednesday announced the launch of Holi Store on Prime Now, its online store for grocery and other essentials. So, for those who have not already stocked up on all the essential products for Holi like colours, snacks, and beverages, Amazon Prime Now has your back!