Kotak Mahindra Bank to levy charges on UPI transactions from May 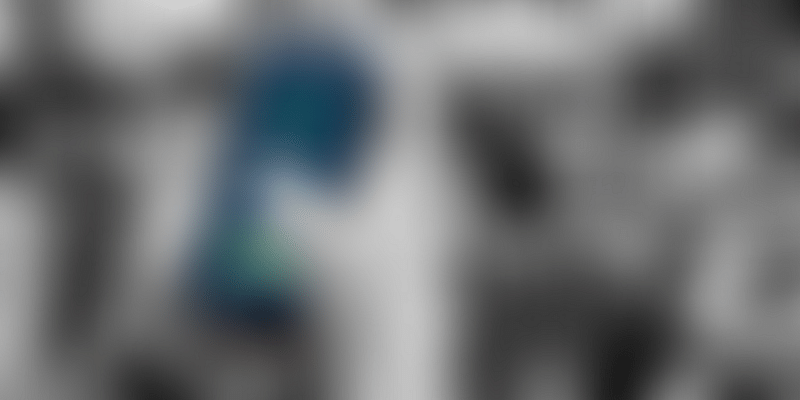 The bank said every month, the first 30 UPI fund transfers will be free, after which a charge will be levied on all fund transfers.

Kotak Mahindra Bank (Kotak) told its customers last week that it will charge customers for UPI transactions starting first of May, this year.

The bank said every month, for each Kotak Bank account, the first 30 UPI fund transfers will be free, after which a charge will be levied on all fund transfers from the bank account. This will be applicable across all platforms, including Paytm, PhonePe, Google Pay or Truecaller Pay among others.

According to the bank, merchant payments, online shopping, bill payments, etc., done via UPI will continue to be free and will not be liable to the above terms from Kotak.

The public statement also said that in the future, Kotak Bank has the right to revise the above- mentioned charges, which shall be communicated to customers 30 days prior to the change.

Meanwhile, industry sources state that few other private banks are also thinking about levying charges on UPI fund transfers, and are expected to send a public notice to customers stating the same.

With banks planning to monetise on fund transfers, it will be interesting to see how UPI’s growth will be affected.

UPI transactions on Paytm grow by a third, as its market share increases to 37pc

(This article has been updated to include a response from the official spokesperson of Kotak Mahindra Bank.)