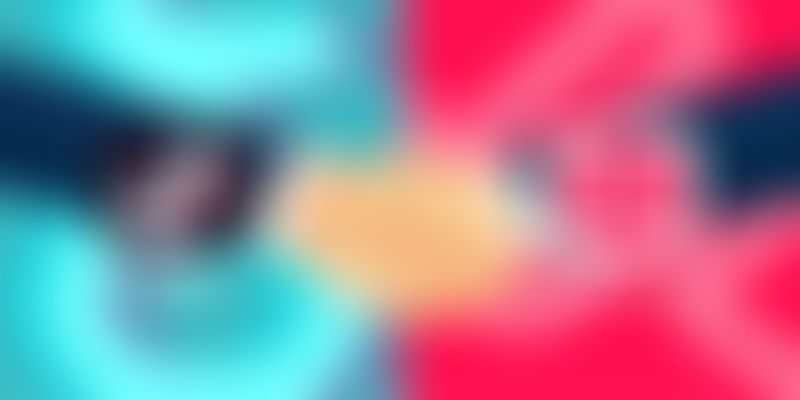 TikTok made the statement on Tuesday after Madras High Court appointed an independent counsel to look into the case while pushing the hearing to April 24. The Supreme Court hearing is due on April 22.

TikTok, the popular Chinese app that runs on user-generated content, is positive about the appointment of Arvind Datar as amicus curiae (independent counsel) to the court in the case involving its ban in India, the company said on Tuesday. The statement was made in light of the recent development after Madras High Court passed a directive, asking the government to put a ban on the app’s download in the country. On Tuesday, the Madras High Court also pushed the hearing to April 24.

“We welcome the decision of the Madras High Court to appoint Arvind Datar as amicus curiae (independent counsel) to the court. We have faith in the Indian judicial system and we are optimistic about an outcome that would be well received by over 120 million monthly active users in India, who continue using TikTok to showcase their creativity and capture moments that matter in their everyday lives.”

Following the order, India’s Ministry of Electronics and Information Technology (MeitY) urged global tech giants like Google and Apple to take down the video-sharing application from their app stores, media reports claimed. As it turns out, MeitY made this move after the Supreme Court in India denied TikTok’s plea to stay the Madras High Court’s directive from April 3.

YourStory reached out to TikTok about MeitY’s directive to Google and Apple, and the company refused to comment on the matter.

On April 15, SC refused to stay the Madras High Court order on grounds of the issue being still sub-judice. As per reports, a bench headed by Chief Justice Ranjan Gogoi would hear the matter on April 22.

TikTok is touted to be one of the fastest-growing apps with vast markets like India driving its growth, contributing 88.6 million new users to the platform over the last three months, per reports. A recent study by app intelligence firm Sensor Tower recently stated that TikTok added 188 million users in Q1.

"This marked a year-over-year increase of 70 percent from Q1 2018, when 110 million users installed the hit app for the first time," Sensor Tower stated.

However, the app has been at the centre of a heated debate recently after Madras High Court sought a ban on its downloads on grounds of "inappropriate content".