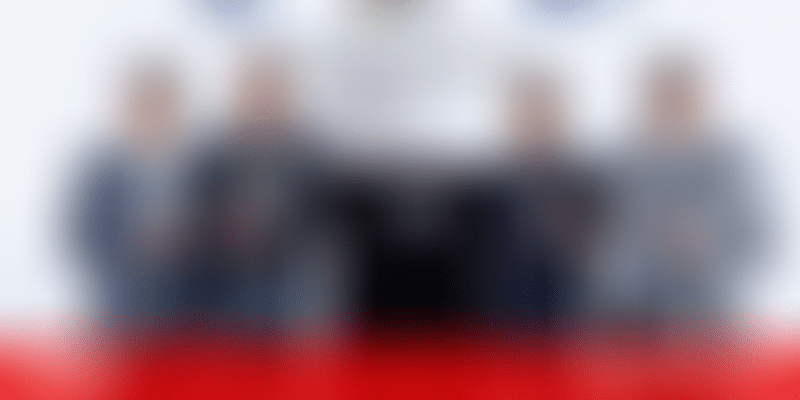 Who is a maverick? Someone with incredible vision, someone who challenges the norm and forces people to think beyond the ordinary. Much like many some of the top entrepreneurs of the world. YourStory is now going behind the scenes to uncover some of the inspiring mavericks of the Indian startup ecosystem. And who better to start with than the CEO of India’s first unicorn? Meet YourStory's first Maverick - Naveen Tewari, Founder and CEO of InMobi.

Say hello to the Ola Money SBI Credit Card. The Bengaluru-based ride-hailing unicorn announced this launch in partnership with SBI Card. Powered by Visa, it will provide flexible and convenient payment options to Ola Users. The company is targeting 10 million users by 2022. With over 150 million consumers, Ola plans to be a catalyst in driving India’s digital economy with cutting-edge payment solutions.

Paytm founder Vijay Shekhar Sharma confirmed fraud transactions worth Rs 10 crore in its ecommerce business Paytm Mall, after a probe into the large percentage of cashbacks earned by small merchants. The company claims around 10 employees have been fired and 100 vendors were delisted.

After raising $4 million equity funding in March led by Omnivore and AgFunder, the agritech startup now raised Rs 20 crore debt funding by Trifecta Capital. DeHaat will use the funds to pilot financial services like credit and insurance for existing farmers on the platform and will be drawn over the next 12 months.

Mumbai-based gaming publisher Games2win announced the launch of REPLAY Gaming Fund targeted at gaming startups and entrepreneurs. The company will invite gaming startups that are seeking funding, mentor them through their development process and market their products using its network. While there are no capital restrictions for this fund, Games2win has kept an initial figure of Rs 10 crore.