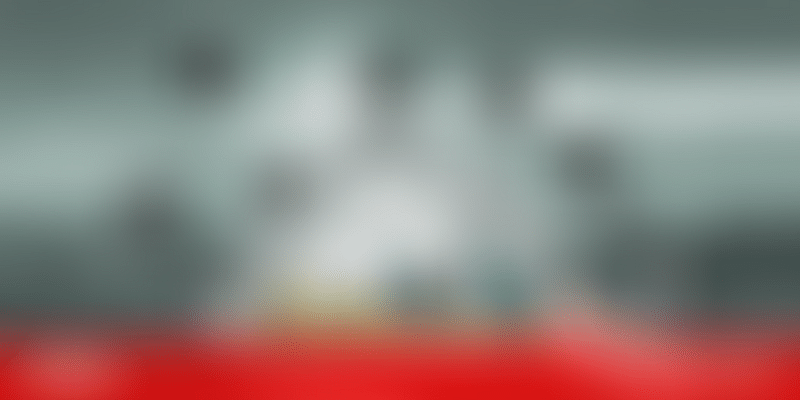 In eight years, Dailyhunt has aggregated news for millions of information-starved Indians. It has raked in 19 billion page views and 100 million downloads. At present, it has 2,000 publishers, 50,000 stringers, and 20,000 regular news contributors. Now, Dailyhunt is readying its platform for video, which it believes will become the primary driver of information.

In a conversation with YourStory, Dailyhunt Founder and CEO Virendra Gupta tells us how he built his business, the opportunity of content for new India, and the new business models the company is exploring.

Bengaluru-based Dunzo went on to its social platforms Twitter and Facebook to announce that they have officially expanded into Mumbai. However, the delivery startup stated that its services will be limited to only the suburbs of Powai at present. Apart from Mumbai, Dunzo already has a presence in Bengaluru, Hyderabad, Delhi, Gurugram, Chennai, and Pune.

The government recently announced its plans of auctioning telecom spectrum for the launch of 5G services in the country. This is expected to be a game changer for the country and even more so, for the startup ecosystem in India. 5G will advance technologies like AI, IoT, and AR. Incidentally, it is in these segments that startups in India are the most active. This new wireless platform will also be ideal for advanced services like remote surgery, autonomous vehicles, and smart connected cities.

Over eight tonnes of plastic gets dumped into the oceans or landfills, and plastic straws contribute to over 30 percent of that waste. Today, single-use plastic straws form the biggest threat to marine creatures. To change this scenario, Bengaluru-based Bambrew is manufacturing bamboo straws, cutlery, and packaging materials with the help of tribals in the Northeast. In a year, the team claims to have made a revenue of Rs 10 lakh.

Indian ecommerce unicorn Flipkart on Thursday announced nationwide plans to introduce electric vehicles (EVs) for its last-mile deliveries in a phased manner. According to the company, the aim is to replace nearly 40 percent of its existing last-mile fleet of delivery vans with EVs by March 2020, starting with nearly 160 EV vans to be deployed across cities by the end of 2019.

Reports say that India is ranked very low in the global innovation index (81 out of 141 countries), and this reflects by the way Indian SMEs operate as well. But various studies also reveal that MSMEs in India are growing and if provided financial support, they can give a breakthrough to India’s GDP. Let’s take a look at some MSME entrepreneurs who are harnessing tech to innovate their products and services.

According to a United Nations Women report, an estimated 4.5 percent of all Indian households - 13 million - are run by single mothers. The report, which throws light on the significant number of lone parent families across the country, also estimated another 32 million families to be living in extended households. In a global stance, data from 89 countries shows that out of all the lone-parent households, single mothers head over 84 percent of them.