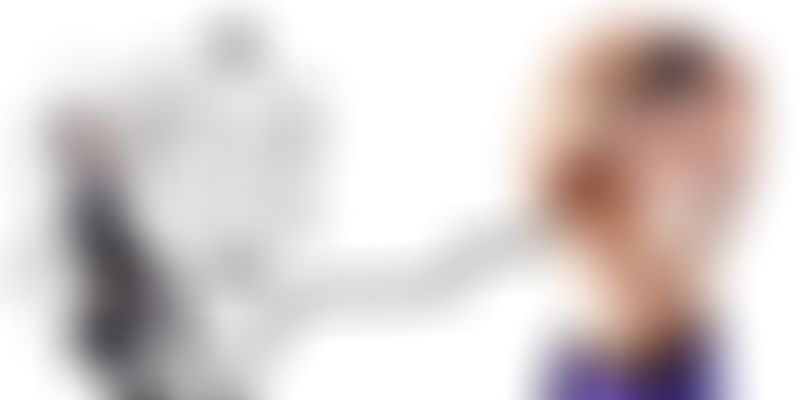 The Department for Promotion of Industry and Internal Trade (DPIIT) is working on strengthening the intellectual property rights regime, secretary Ramesh Abhishek said.

India is hopeful of further improving its ranking in an index of the world's most innovative economies, to be released on Wednesday, from the current 57th, a top government official said on Tuesday.

"We are definitely hoping an improvement as we have improved in indicators like ease of doing business," Department for Promotion of Industry and Internal Trade (DPIIT) Secretary Ramesh Abhishek told reporters.

The Global Innovation Index (GII) 2019 rankings will be announced on Wednesday.

The GII, which is published annually by Cornell University, INSEAD and the UN World Intellectual Property Organisation (WIPO) and GII Knowledge Partners, ranked India at the 57th spot in 2018, a slight improvement from the 60th position in 2017. It was 66th in 2016 and 81st in 2015. India is aiming to break into the top 25 tally.

When asked about ways to improve accessibility to affordable medicines as patented drugs are expensive, he said the government has several mechanisms including National Pharmaceutical Pricing Authority, National List of Essential Medicines, and Jan Aushadhi centres for this purpose.

Under this agreement, India can grant 'compulsory licence' to a company to manufacture generic version of a patented medicine.

Industry body CII has been the GII knowledge partner since 2009.

Abhishek said although India's position is improving, "we need to do lot more".

He added that the department is working on strengthening the intellectual property rights regime.

The GII ranks 126 economies based on 80 indicators, ranging from intellectual property filing rates to mobile-application creation, education spending and scientific and technical publications.