No 4G, no problem! Now you can talk to Google Assistant with this new toll-free number 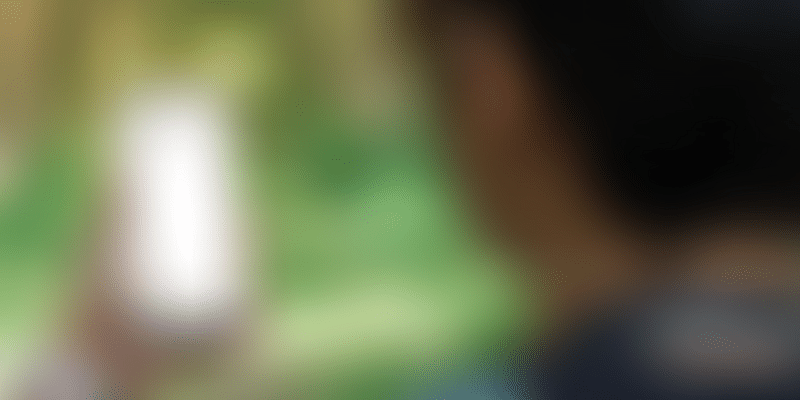 Google announced the launch of this toll-free number during the fifth edition of its annual event along with several other features exclusive to users in India.

Even as India adopts 4G connectivity and smartphone across all levels, more than half of the country’s demographic is yet to embrace the digital wave. For this bunch, global internet giant Google is launching an initiative that will allow them to talk to the Google Assistant, assess information on a wide range of topics, and get updates, without requiring data or an internet connection.

During the recently-held Google for India – the fifth edition of the annual event – the company launched a toll-free number.

Using this, feature phone users with a valid Vodafone or Idea connection can simply call the toll-free line (000-800-9191-000) and talk to Google Assistant just like users of a smartphone.

“The Vodafone-Idea Phone Line – supported by the Google Assistant – enables Vodafone-Idea users to call a single number free of charge at any time, and ask for everything, from sports scores, traffic conditions and weather forecasts or get help with homework,” the company announced on its blog.

What’s even more interesting is that this Assistant-over-call service will be available in both Hindi and English to Vodafone-Idea customers in India.

“As we improve access to the internet, we also need to make it relevant and helpful, with information Indians need in the languages they speak,” the post read. “For many Indians, voice is increasingly becoming their preferred way to search. Two years ago we introduced the Google Assistant, and have since expanded it to nine Indian languages. Hindi is now the second-most used Assistant language globally (after English).”

Apart from the launch of the free-of-charge Vodafone-Idea line, Google also made several other announcements related to its ever-expanding products and services.

The company said that it will expand its news feed app, called Discover, to include languages including Tamil, Telugu, Bengali, Gujarati, Marathi, Kannada, Malayalam.

The support for Indic languages continues on a number of other platforms too such as Google Lens, Search, and Bolo, the speech-based app which helps children learn how to read.

In addition to this, the Google for India event also dropped the news of the launch of a new artificial intelligence-based lab in India.