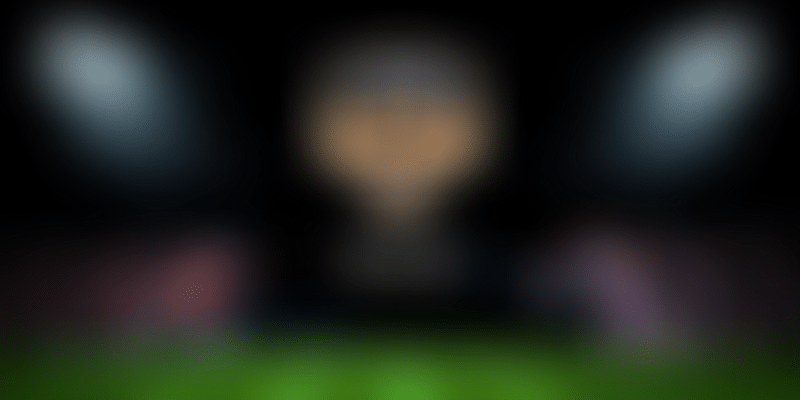 They compete with each other every day -- for better market presence, brand reputation and customers, among other things. They know exactly what it is like to work hard, struggle and shed blood, sweat and tears to achieve victory. We are talking about startups. While this is true for all startups, it’s especially so for unicorns, who definitely know a thing or two about the need to excel to win top place in the big league.

With the recent launch of the Fit India movement by Prime Minister Narendra Modi, we felt the time was just right to get more people out of their swivel chairs and their laptops and onto the playing field. So we decided to test their endurance, ability to focus on the goal and ability work well as a team outside their familiar environs and in an actual sporting arena.

The result is the first edition of the AWS Unicorn Sports League, in association with YourStory and Playo. Scheduled to be held across two cities, Bangalore on September 20 and New Delhi on September 27, the event is not only about sports but also offers startups the chance to network with peers from other startups and build a strong ecosystem in Bangalore.

In Bangalore, the competition heats up with big names such as Ola, Swiggy, MPL, Play Games 24x7, Dunzo, RazorPay, Bigbasket and GoIbibo pitted against each other in an exciting series of sporting events.

Football 5 on 5: With five players on each side, this one promises to be super fun. You need to spur the best defenders, strikers, mid-fielders and goalies in your team on to victory.

Cricket 6 on 6: This is a shorter, quicker and action-filled version of cricket with six players on each side playing on artificial turf. This is your chance to show off those helicopter shots a la Dhoni.

Just like in any other tournament, there will be qualifying rounds leading up to the final. A networking session and mixer will be held in the evening after the sporting events and the prize-distribution ceremony.

This unique sporting event is not limited to athletes and sports buffs, but is open to anyone with sporting spirit, and is looking to have fun while indulging in some healthy competition. So whether you’re a founder / CXO, a tech team member at a startup or someone who loves to cheer your colleagues, head over to TurfPark Koramangala in Bangalore on September 20 and adidas - The Base Plaza in New Delhi on September 27th to support the teams and cheer for them.