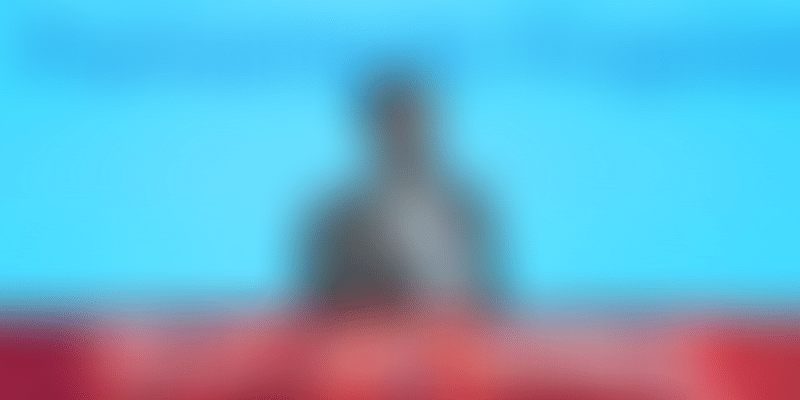 At the 10th edition of TechSparks 2019, Cisco, in collaboration with YourStory, released a report titled ‘Partnering for Progress’.

On the occasion, Krishna Sundaresan, Vice President - Engineering, Cisco Systems spoke about how they have been investing in India’s growth. The company began Cisco Launchpad, its corporate accelerator, three years back which gave it an opportunity to have a closer look at the startup landscape in India. “We wanted to work on understanding the landscape of the corporate accelerator system in India and decided to work on the report with YourStory,” said Krishna.

According to the report, there are over 200 incubators and accelerators in the ecosystem, of which more than 60 percent are corporate and independent accelerators focused on B2B startups. “They are the silent force outside which helps the startup ecosystem, and this force is more relevant in the context of B2B businesses, which have a longer gestation period, anywhere between 3-5 years. You need an ecosystem to be successful,” he said.

There has been a 70 percent inception of corporate accelerators in the last three years with a 35 percent year-on-year growth, which is quite a large number. Many of these companies have large R&D teams who are looking to innovate, work with the startup ecosystem and also fail fast.

At Cisco, he said, they don’t spend time haggling over IPR when working with startups. Their engagement models are based on open innovation and R&D. “It’s all open APIs and open platform. It’s all about how we get them to the market, how we partner with them.”

Some of the areas they work on with startups include enterprise tech, IoT and digitisation, futuristic tech like quantum computing and lifi technology. Krishna said that startups in enterprise tech have especially had tremendous success coming into their cohort as they get access to their sales channel.

The report also captures the success metrics of corporate accelerators in India in the last few years. 53 percent of accelerators are based out of Bangalore, 7 percent in Chennai, 7 percent in Delhi (NCR), 4 percent in Hyderabad, 11 percent in Mumbai, 3 percent in Pune and 15 percent in other states. A number of them have got follow-on funding. In 2017, corporate startup accelerator programmes saw 73 deals, in 2018, there were 80 investments and 44 investments till quarter 3 of 2019. In all, the ecosystem, which includes accelerators from companies like SBI, Target, Netapp, Microsoft, Shell and Bosch, helps around 250 startups through mentoring revenue traction, and also to grow their teams.

Most corporate accelerators are vertically focused in the B2B space and many are expanding. There are also a number of Deep Tech startups working with larger corporations to innovate. “Corporates as the silent force are providing mentorship and funding for startups, and in return, they are getting the required talent. That’s the reason this system is flourishing at this pace,” said Krishna.

A snapshot of Cisco Launchpad

Krishna spoke about the reasons for Cisco to start an accelerator and how their innovation system works. The whole model revolves around building, buying, partnering, investing and co-developing. “Over the last 25 years, we acquired more than 220 companies all over the globe. We are an acquisition machine,” he said. They rarely invested in early-stage startups, which is why they launched Cisco LaunchPad in India to engage with early-stage, particularly B2B, tech startups. To engage with startups in the Series B and Series C stage, they have a corporate development and investment team. Cisco also uses CSR funds for social entrepreneurship.

Many corporates run accelerators to act as a channel to engage with startups for innovation, as well as expand into newer markets. The role of Cisco LaunchPad is to connect talent, connect customers, mentor startups through Cisco fellows and engineers, to engage employees, provide funding, opportunities to scale the business, and provide access to technology.

Krishna, who has been part of the process to select startups in the earliest cohorts, said that initially they struggled to get startups to join, they have successfully entered the fifth cohort now. “These startups align with our vision and also how we can help them,” he concluded.

YourStory's annual extravaganza TechSparks brings together the best and the brightest from the startup ecosystem, corporate world, policymakers and, of course, the investor community. Over the past decade, TechSparks has grown to become India's most loved tech and startup platform for knowledge sharing and networking. A big thank you for all your support over the years and a big shoutout to our sponsors