TechSparks 2019: Kalyan Krishnamurthy says his big dream is to take Flipkart to ‘a real exit’ in the next 3 years 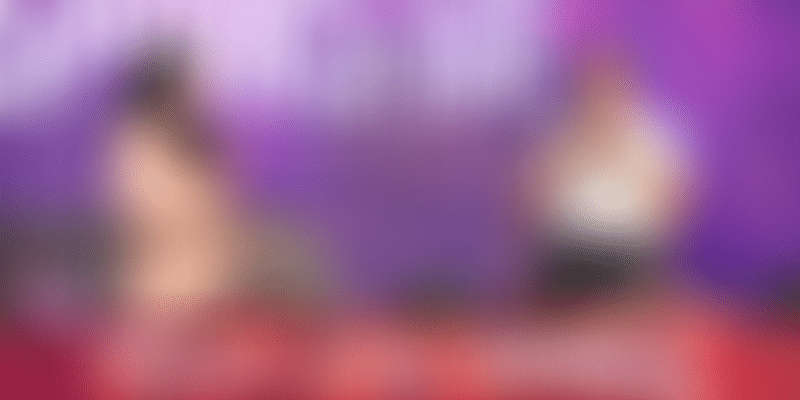 At the 10th edition of YourStory's TechSparks, Kalyan Krishnamurthy spoke about the ecommerce industry, its growth, the customer story, his investments in startups, and exits.

Kalyan Krishnamurthy, the man at the helm of ecommerce giant Flipkart, may be the Chief Executive Officer of the company, but in his mind the key role of a CEO is being an enabler, or more precisely the Chief Enabling Officer.

During a rapid fire at a fireside chat with YourStory Founder and CEO Shradha Sharma, the investor-turned-executive announced that his ‘big dream’ was to take the ecommerce giant to an IPO, or what he called ‘a real exit’, in three years.

“I wasn’t a professional CEO. I was not a typical fund manager either. I was working with startup founders,” he said, addressing a packed and enthusiastic crowd at India's largest startup conference.

The focus on value creation

He added, “Adoption of ecommerce happened quickly in the top seven or eight cities of India. But that doesn’t represents the consumption in the country. This year, product ecommerce is going to be anywhere between $27 billion to $30 billion; five years from today, it would touch $80 billion. And 70 percent of that increase would come from Tier II and III towns."

On how to win over the mushrooming Tier II and III market, Kalyan, said, "Consumption – from the starting point, i.e. device, UI, UX, form of language, form of speech, the way customer supports happens, the way payments and logistics happen – each and every aspect of these issues has to be solved. So far, technologies and ecommerce have been solved for the top eight cities.”

He added that everybody has to come together to solve these issues. "The government has to partner with ecommerce companies to solve this," Kalyan said .

When asked about how Flipkart continued to step up on its growth even after its founders had left, Kalyan said, “The company has been built on strong fundamentals. We have extraordinary teams and we focus more on values and behaviour. We are not short-term focused; we are focused on the long term. And partnering with Walmart, it is now about the next 10 to 15 years of focus”.

As part of that long-term focus, for Kalyan, the ‘big dream’ is to take the company public in the next three years. Despite the exit Flipkart gave its investors last year when Walmart acquired the company in a multi-billion-dollar deal, the CEO claimed that the ‘real exit’ is not yet done.

"The meaning of exit means the stock of the company is fully liquid and anybody can sell or buy easily. We are not at the stage. Work has to be done on our exit." 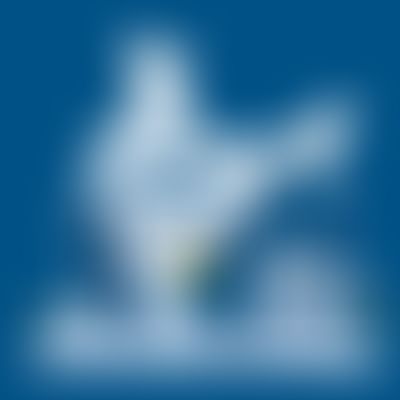