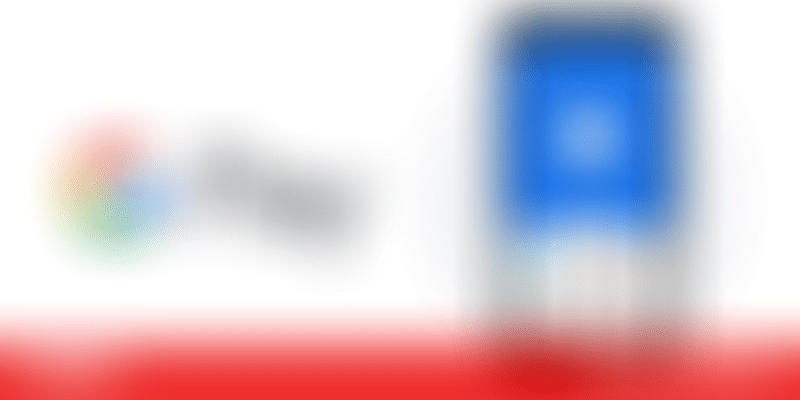 Sajith Sivanandan, MD and Business Head for Google Pay and Next Billion Users initiatives at Google India, tells us how the app grew and what lies ahead.

In 2017, when Google Pay (then Tez) launched in India, the country's digital payments market was already quite full. Yet, within 40 days of launching, the app recorded 30 million transactions. And this was just the tip of the iceberg.  We spoke to Sajith Sivanandan, MD and Business Head for Google Pay and Next Billion Users initiatives at Google India, to understand this growth, and what lies ahead.

Why domestic investors shy away from embracing Indian startups

It is easier to sell the India story to overseas investors rather than their domestic counterparts. While India is emerging as the world's next startup and innovation hub, thanks to an improvement in its ease of doing business, and becoming one of the world's top-three startup-friendly ecosystems, investors back home are not actively contributing to its growth story.

This week on Techie Tuesday, we feature Dharmesh Shah, CTO and Co-founder of global marketing and CRM software company HubSpot. Apart from continuing to play with code and take his company to greater heights, he’s now an angel investor in the Greater Boston Area.

Bengaluru-based ride-hailing unicorn Ola has received an operating licence from the Transport for London (TfL) earlier this year and will soon launch its operations in London. Ola has already begun registering licensed drivers in the city. The team added that Ola is already available to over seven million users across 27 boroughs in the UK.

Aadhaar ubiquitous, but updating details is the toughest part

A survey by Dalberg and Omidyar Network India reveals that 95 percent of adults and 75 percent of children have Aadhaar, and about 92 percent of people are satisfied with the unique identity number. However, 90 percent incorrectly believe that providing the number is mandated by law for bank accounts.

Gouri’s Goodies, founded by Gouri Gupta, is a Mumbai-based brand that offers a range of nutritious, healthy snacks that are preservative-free. It has also tied up with actor Mandira Bedi to promote healthy eating.

Uber tied up with cleantech startup Chakr and Delhi Street Art for a unique graffiti and street-art show at Lodhi Colony which used paint upcycled from pollutants. This initiative of the rideshare giant comes as a culmination of its #LeaveYourCarBehind campaign, which highlighted the need for citizens to leave their cars behind and adopt ridesharing and carpooling.