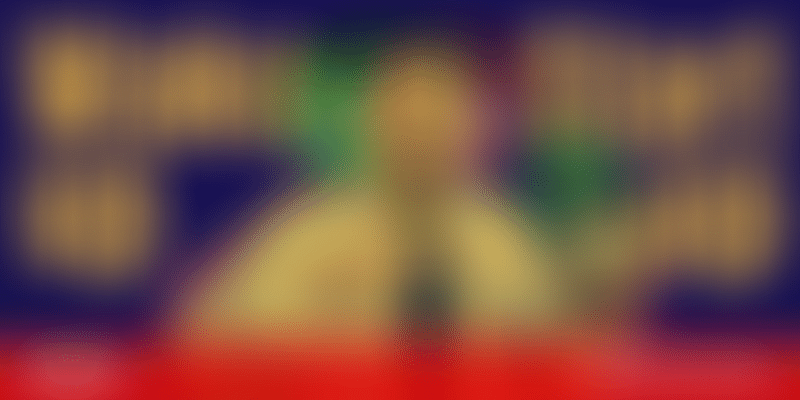 The Indian startup ecosystem in nine months of 2019 saw a marginal fall of four percent compared to the same period in 2018.

Call it the 'WeWork effect' or not, but there is a sense of apprehension about a likely course correction with regard to investments coming into the Indian startup ecosystem. This will probably be a reality check by investors on how their portfolio companies are performing.

WeWork's IPO, inflated valuation, and a subsequent fall in valuation proved to be a rude awakening for many. Coupled with an economic slowdown and the early indication of a perceptible slowdown was noticeable in YourStory’s nine-month funding report for 2019.

The Indian startup ecosystem in nine months of 2019 saw a marginal fall of four percent compared to the same period in 2018. However, industry observers believe that this is a much-needed course correction as an inflated environment was being built in the ecosystem.

In fact, investors may now seek those startups which have solid business models with profitability goal in the horizon.

Alok Goyal of Stellaris Venture Partners believes there is no difference between an investor and an entrepreneur. In fact, he adds that great entrepreneurs don't fit into any pattern. They form a new pattern.

Aditya Uchil and Ankur Samanta, 17-year-old students of Class 12, have designed the VeraMeet app for mental health patients. Powered by VR and AI, the app gives individuals the option to interact with either a virtual therapist or a live one.

Nazara Technologies, a leading interactive gaming and sports media company, has announced that it would invest up to $20 million in 2020 in startups associated with this segment across India, Africa, and the Middle East.

This SaaS venture wants to be the Zoho of virtual telephony

CallHippo’s SaaS solution doubles up as a softphone system and workflow automation software. The bootstrapped startup from Ahmedabad is slowly yet steadily spreading its wings across the world.

In 2013, after learning about farming techniques, Ashok J and Sriram Chitlur formalised the company Hosachiguru, which means new sprout in Kannada. It started farming in a 30-acre land to spread across 800 acres capturing 18 projects in just five years.

How this Delhi startup Battees brought back letter writing in vogue

Both the National Institute of Design students, Harnehmat Kaur and Shivani Mehta started Battees six years ago as a labour of love that has now turned into a self-sustainable business with celebrities like superstar Amitabh Bachchan and lyricist Gulzar joining in the passion-turned-business initiative.