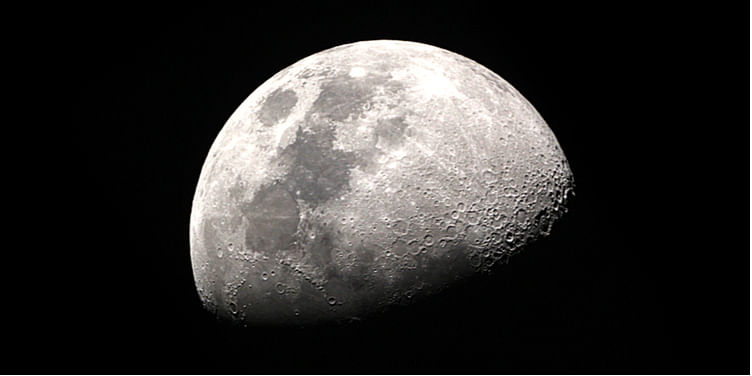 After the setback suffered by Chandrayaan 2, ISRO set up a high-level committee to prepare a report on the proposed Chandrayaan 3. The space agency now believes that there is a good launch window in November 2020. .

After an unsuccessful bid two months ago, India may attempt another soft landing on the Moon by next year-end, probably in November, ISRO sources said on Thursday.

The Indian Space Research Organisation had constituted a high-level committee, headed by S Somanath, Director of Thiruvanathapuram-based Vikram Sarabhai Space Centre, the lead centre responsible for all launch vehicle programmes of ISRO, to prepare a report on the proposed Chandrayaan 3.

"The panel's report is awaited. The committee has been given a guideline to prepare the mission before the end of next year," a senior ISRO official told PTI.

"There is a good launch window in November. Rover, lander, and landing operations will get more focus this time and [the] deficiencies in the Chandrayaan-2 mission will be corrected," sources in the Bengaluru-headquartered space agency said.

On September 7, ISRO attempted a soft landing of Chandrayaan-2's 'Vikram' on the unchartered lunar south pole, before losing communication with the lander.

A national-level committee, comprising academics and ISRO experts, headed by V Narayanan, Director of the space agency's Liquid Propulsion Systems Centre, has analysed the cause of communication loss with the lander. The members of the panel included those from VSSC and U R Rao Satellite Centre.

"This committee has pin-pointed what went wrong. They have prepared a voluminous report and are believed to have submitted it to the Space Commission," an ISRO official said. "It's expected to be put in the public domain after the approval of the PMO."

India's mission to soft-land on moon suffered a setback in September 2019, with the 'Vikram' module losing communication with ground stations, just 2.1 km from the lunar surface during its final descent. Considered the most complex stage of the country's second expedition to the moon, the Lander was on a powered descent for a soft landing when it lost communication.