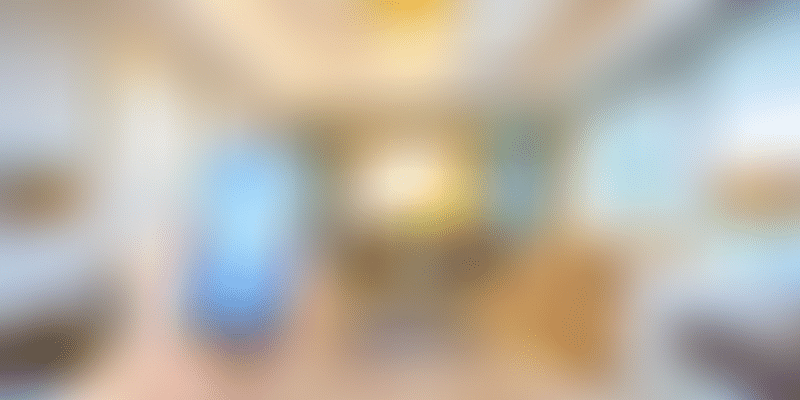 The major digital assistants could operate on a common technology standard under a plan announced by Amazon, Apple and Google and other industry partners

Will Amazon's Alexa, Apple's Siri, and Google Assistant finally get along? The major digital assistants could operate on a common technology standard under a plan announced on Wednesday by Amazon, Apple, and Google and other industry partners who aim to enable more smart home devices to speak to each other.

The goal of the plan would be to allow developers to build new products without paying royalties for connectivity software, and enabling consumers to then choose their preferred voice assistants on the devices.

Google, Amazon announce the launch of YouTube Apps on FireTv and Prime Video on Chromecast

The project "aims to improve the consumer experience of trying to use smart home products that aren't compatible with each other," according to a statement by the new working group.

The new project also includes the Zigbee Alliance, a separate effort to develop a common wireless standard for connected devices that includes manufacturers such as Samsung, retailers such as Ikea and other tech firms, including Texas Instruments and NXP Semiconductors.

"The industry working group will take an open-source approach for the development and implementation of a new, unified connectivity protocol," the statement said.

"The project intends to use contributions from market-tested smart home technologies from Amazon, Apple, Google, Zigbee Alliance, and others." The worldwide market for smart home devices is expected to reach nearly 815 million devices this year, up 23 percent from 2018, according to the research firm IDC, and 1.39 billion by 2023.

The initiative, called "Project Connected Home over IP", could promote more smart home products, making it easier for developers of products ranging from smart refrigerators to voice-activated lightbulbs, who are now forced to choose among various standards.

"Developers and consumers will benefit from this new universal smart home connectivity standard," engineers Nik Sathe and Grant Erickson of Google Nest, the connected home division of the tech giant, said in a statement.

"For developers, it simplifies product development and reduces costs by giving them one standard for building their products. You will then have the power to choose how you want to control your homes, independent of which smart home technology you choose." They added that new smart home devices using this standard will be compatible with various platforms from Google, Amazon, Apple and others.

The move comes weeks ahead of the opening of the Consumer Electronics Show in Las Vegas, where tech firms will be showcasing thousands of smart home devices ranging from connected light bulbs to toilets.

Analysts have said the market for these "internet of things" (IoT) devices has been held back in part by the confusing array of different standards from the various manufacturers.

Avi Greengart of the consultancy Techsponential said the joint effort is a positive step but that it remains unclear if this can gain traction among the many makers of connected devices.

"I'm hopeful because this is a good idea but I'm skeptical because good ideas don't always have an impact in the market," Greengart said.

The current market "is really fragmented so getting some of the biggest names in consumer IoT and home automation is a step in the right direction but execution is key," Greengart added.

The analysts said the inclusion of Apple suggests the new standards could include improved privacy standards for the various devices which may be used for sensitive applications such as home security or baby monitoring.

Apple previews new software as it diversifies beyond iPhones