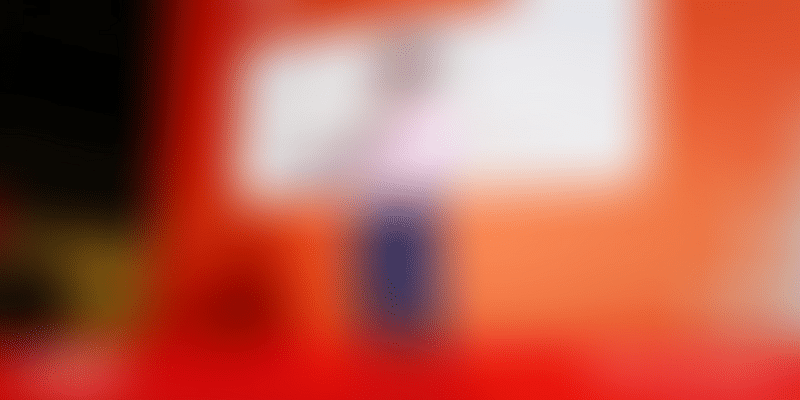 At YourStory’s first ‘Early Investor Summit’, Vaibhav spoke about the key trends that dominated the internet space in India in 2019. He highlighted some of the hottest themes that are working and will continue to work.

Every year, there are sectors that stand out and play out as themes—in terms of new businesses, trends, and so on—for the year or at least for part of the year. For 2019, if we were to hazard a guess on what those sectors were, the pick would be language, logistics, and enterprise software.

“When the internet markets hit the 30 to 40 percent mark, the rate of startup creation takes a steep rise. India hit that in 2019, thanks to Jio. Apart from the fact that we have over nine unicorns now, the depth that these startups have is more,” Vaibhav Agrawal, Partner at Lightspeed Venture Partners said, pointing out the market today is open to entrepreneurs.

At YourStory’s first ‘Early Investor Summit’, Vaibhav spoke about the key trends that dominated the internet space in India in 2019. He highlighted some of the hottest themes that are working and will continue to work.

Read his take on the future of Indian internet space here.

Can PhonePe change the face of Indian kirana stores

In an exclusive interaction with YourStory Founder and CEO Shradha Sharma, PhonePe Founder and CEO Sameer Nigam says, PhonePe is creating a level playing field and enabling lakhs of small kirana owners to compete with bigger and larger retailers.

According to the World Economic Forum’s Global Gender Gap Report 2020 global gender parity is still 99.5 years away. The gap has narrowed from 106 years as estimated in last year’s report. The improvement is largely attributed to increase in participation of women in politics.

Despite being a scandal-hit corporation in the past two-odd years, Facebook ends the decade on top when it comes to app status. It is the decade's most-downloaded app, revealed App Annie in a wrap-up report. Further, Facebook's suite of apps — Messenger, WhatsApp, and Instagram — grabbed the second, third, and fourth spots in the list of most downloaded apps of the decade.

PhonePe’s Sameer Nigam on why cash burn is not sustainable

Talking about the cash burn and competition, YourStory Founder and CEO Shradha Sharma asked PhonePe’s CEO Sameer Nigam about his company’s strategy to tackle other biggies in the sector. Accepting that competition was a challenge for the company, Sameer said PhonePe was here to compete and fight back.

Freightwalla is streamlining operations for 500-plus businesses

Gurugram-based Flexispace has grown quickly and partnered with over 100 coworking spaces run by Awfis, Cowrks, 91springboard, Instaoffice and more. In an exclusive interaction with SMBStory, Sandeep narrates how he started the company and describes its value proposition.

If data is the new oil, PhonePe is building massive refineries of its own

Speaking about the role of data and machine learning (ML), PhonePe CEO Sameer Nigam says, “Given the sheer number of people online now and the billion-plus transactions a month just on UPI plus on Visa and MasterCard, we are talking about several billion data points being generated every month just on our site.”