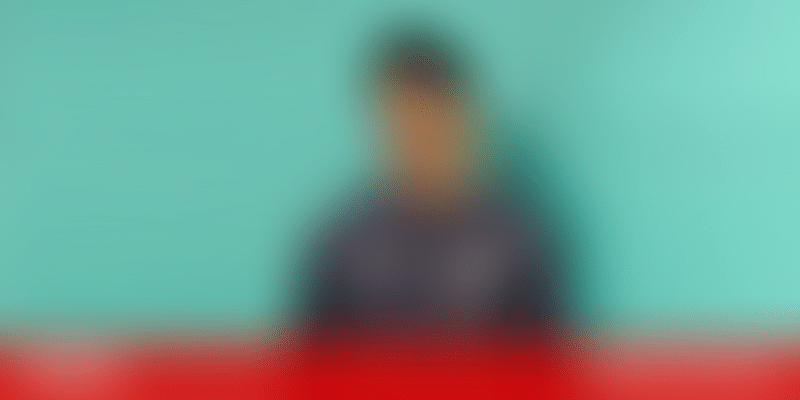 Startups creating success stories outside of them is not new. But the story of Ashok Kumar is slightly different. At 18, Ashok joined SlideShare's Delhi hub as an office boy.

Startups creating success stories outside of them is not new. But the story of Ashok Kumar is slightly different. At 18, Ashok joined SlideShare's Delhi hub as an office boy. He was a class 10 graduate from Hisar, Haryana, who had come to the city looking for employment.

In 2006, Ashok joined the company as an office boy for a salary of Rs 3,500 and rose through the ranks over the years. At SlideShare, despite starting out as a helper, he eventually took charge of all administrative work, including some accounting and human resources (HR) tasks. Ashok also dabbled in IT and learnt computer networking.

When SlideShare got acquired by LinkedIn in 2012, it changed Ashok’s life. Thanks to the company's ESOP (employee’s stock ownership plans) policy for all employees, Ashok made around Rs 12 lakh from liquidating it later.

This money helped him realise a long-cherished dream. “Coming from Haryana, I had this dream that I wanted a house in Delhi. So, with the ESOP money, I bought a flat in North Delhi, where I stay now,” he says.

The other side of fashion ecommerce: empowering small merchants

In this episode of GGV Podcast with Ankiti Bose, CEO and Co-founder of Zilingo, she reveals what she thinks about the nature of Zilingo’s business and the growth drivers of a 12X track in a short span of four years.

Sonia Gupta on her role in her husband’s entrepreneurial venture

It’s always the venture and the entrepreneur who are in focus when we talk of a startup. Here we shine the spotlight on Sonia Gupta, wife of Vishal Gupta, Co-Founder, Momspresso.com, and her role in her husband’s entrepreneurial venture.

The key to efficient waste management is to ensure its segregation at the source - either through recycling, minimisation, or proper disposal. Launched in 2017, TEFF’s Suhana Farms is addressing the waste management issue in India by spreading awareness on the importance of reducing, reusing, recycling, and up-cycling waste.

poshaQ offers services such as automated cataloguing, fashion insights, and a styling recommendation system to retail companies that wish to deploy AI, Big data, and analytics to solve specific issues in online design and fashion.

Chennai-based Boonbox is a logistics startup that is focussing on consumers living in towns and villages with a population of 30,000 and below, and is also reaching those who live in locations without a proper address or pincode.