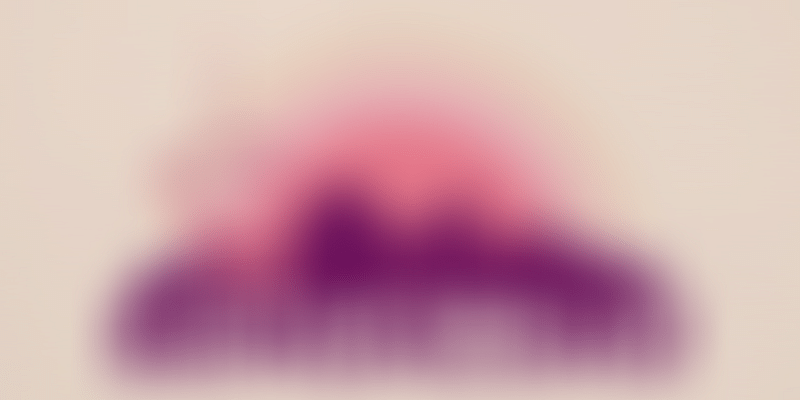 The Bengaluru Innovation Report 2019 reveals that India's Silicon Valley is the undisputed hub when it comes to nurturing high-growth soonicorns, with more potential unicorns 'than Delhi and Mumbai combined'.

‘Unicorn’ is a coveted status for any startup across the globe and there are many waiting in the wings to get into this league, where the valuation of a privately held startup is at $1 billion and above.

India has around 32 unicorns, of which Bengaluru accounts for 14, but there is one more group raring to break into this elite group: soonicorns.

Over the years, Bengaluru has been recognised as the startup capital of the country, both in terms of new companies being incubated and the quantum of funds raised by these entities.

In an in-depth report on the state of the startups in Karnataka, especially the capital Bengaluru, leading institutional investors – Accel, 3one4 Capital, Ideaspring Capital and the government of Karnataka – came together for a study titled Bengaluru Innovation Report 2019.

The report states, “Bengaluru is the undisputed hub for nurturing high-growth soonicorns, with more soonicorns than Delhi and Mumbai combined.”

According to Prashanth Prakash, Chairman, Startup Vision Group – Karnataka and Partner, Accel, “India's startup subculture is getting stronger by the year, with India being home to the third largest startup ecosystem in the world. Indian startups have raised close to $50 billion in just the last six years, with more than 40,000 startups launched in the country.”

He adds that immense value has been created in this ecosystem already. Home to more than 30 unicorns, India also has the third largest unicorn concentration worldwide.

This growth, Prashanth claims, has accompanied a remarkable cultural shift in India, with more young and ambitious entrepreneurs finding social and financial support to grow large businesses and aim for outlier results.

Bengaluru is home to unicorns such as Flipkart (now owned by Walmart), Ola, Swiggy, Bigbasket, Byju’s, and Udaan to name a few, which has had a positive effect on other ambitious startups in high-growth mode.

A typical soonicorn is a startup with a valuation of more than $100 million or one that has received more than $500 million in funding. These are typically high standards to achieve, but the city of Bengaluru has 64 such companies out of the total 148 present in the country.

Some of the soonicorns in Bengaluru include Razorpay, Meesho, Ninjacart, Dunzo, Zoomcar, Rapido, Licious, and Practo. These young companies have the strongest potential to get into the unicorn club this year or the next.

The growth of soonicorns in Bengaluru is linked to the growth of the startup ecosystem in the city and more pertinently, to the presence of unicorns. This certainly is aspirational for many entrepreneurs and founders.

As the report states, “Bengaluru’s unicorns have led to the creation of more than 2,100 entrepreneurs across India, of which 1,100 started a venture in Bengaluru. This is the largest snowballing effect seen across all startup ecosystems in the country.”

This has created a positive chain reaction for soonicorns in Bengaluru, and visible changes will be noticed when more of them enter the unicorn club.

Greg Moran, Co-founder of Zoomcar, a soonicorn, says, “As a foreign founder, I’ve been based in Bengaluru since the beginning of my journey and there is no doubt in my mind that Bengaluru remains the pioneer when it comes to Indian cities that facilitate the success of startups.”

He adds that the city has access to a diverse network, including startup founders, engineers, designers, etc.

“The city is also on the frontlines of new ideas and creativity. Ultimately, great startups are about amazing people, and Bengaluru certainly helps ensure this can become a reality. There’s simply no better place to be in the Indian technology ecosystem.”

Studies have shown that Bengaluru has the highest preference for online shopping, followed by Mumbai and Delhi. A survey revealed that 69 percent of people from Bengaluru were willing to buy daily routine products online.

The presence of a large number of engineering colleges in Karnataka and the fact that a higher percentage of the migrant population coming into Bengaluru have tech skills have also enabled the growth of soonicorns in the city.

Arvind Lakshmikumar, Founder-CEO of Tonbo Imaging, says, “Bengaluru has a fairly large number of technology professionals, who have either been entrepreneurs or have led technology and engineering divisions in global corporations. Budding founders get to interact with experienced founders, helping them develop their ideas and pitching their business propositions. This, in turn, has helped them raise capital and become successful entrepreneurs, and give back to the ecosystem.”

If unicorn startups from Bengaluru were largely from the business to consumer (B2C) segment, potential unicorns come from more diverse segments such as fintech, transportation, healthcare, and agritech, to name a few.

Aiding this is the strong backing provided by investors, which goes beyond providing capital in terms of mentorship, guidance, and creating a valuable network.

According to the report, Bengaluru-based startups have raised $30.57 billion since 2010 of which $20.1 billion was raised in just the past four years. A critical aspect for many soonicorns to become a unicorn is late-stage funding.

“Bengaluru has emerged as the city of choice for tech entrepreneurs over the last 10 to 15 years, and now boasts of several unicorns. This has created an ecosystem of top VCs with a significant presence in Bengaluru. The flywheel of value creation is now strongly in motion with an ecosystem of founders, talent, and VCs all converging in the city,” says Ravishankar G V, Sequoia Capital, in the report.

Data reveals that late-stage funding has been largely concentrated in Bengaluru and Delhi. In fact, the former significantly outperformed all other cities in the past four years.

The stage has been set for newer unicorns to emerge from Bengaluru and these new entities are likely to be very different from the past ones. This will also include companies from the deep tech segment, which is steadily getting stronger.