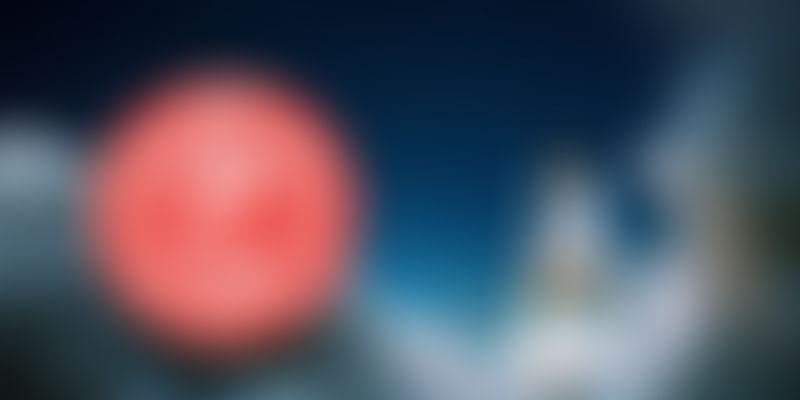 From the government mission by ISRO to enabling the Indian private players to expand the space activities for socio-economic benefits, a look at some expectations for Union Budget 2020 from the space sector.

When the Union Budget 2019 was announced with a lot of fanfare, Finance Minister Nirmala Sitaraman had said the allocation for the Department of Space for 2019-20 will go up by 11 percent to about Rs 12,473 crore.

The outlay for space technology, including Gaganyaan, for 2019-20 had gone up by 20 percent to around Rs 8,408 crore, from the revised Budget estimate of Rs 6,993 crore in the previous year.

However, every time a spacecraft was launched, I wish we asked the all-important question of why India look at others for data. The true benefit of these space endeavours is to gather data and make it easier to harness it for our economic growth and independence. One major socio-economic subsector that would benefit hugely from this would be our farmers and the agricultural sector.

Fast-forward to today and India’s growing private sector doesn’t have access to this data and thus these resources can’t be leveraged to mine data from the space sector domain.

This shows that there is a lot of ground to cover. We need a constellation of satellites and one very specific need of the hour is good spatial resolution satellite images that can capture everyday pictures of the whole country. This will enable our farmers to plan for and see the short/medium/long-term climatic changes.

Awais Ahmed, CEO of Pixxel, says, “As private space entrepreneurs, we would like to see some structural measures in the Union Budget to accelerate growth and to furnish the rising demand for space-based services in India for the world.”

Data is the only power that can revolutionise the agriculture sector, and despite the general awareness of this idea, no concrete steps have been taken to ease the pain of space startups. There has been a lot of talk about easing out limitations to enable access of satellite image data from global vendors for the last 2-3 years, but due to inaction these space startups are losing steam.

A wishlist to FinMin

I am proud of all our laurels and the launches that we have done so far, but as someone who has been working in this field for over a decade, I have a wishlist for our Finance Minister:

We need a well-structured space policy that includes regulatory framework to support and encourage the private space sector in India.

Currently, space activities in India are mostly a G2G affair but to build a viable space ecosystem, India should collaborate with private players. We are hopeful that the government will announce steps that will strengthen the private space industry ecosystem, taking us towards self-sufficiency and make India the world’s launchpad.

This is the only way that India can create data democracy, leading to access of data by all citizens (including the private sector). This will help achieve the steep goals set by the government to increase farm income especially in agriculture.

Another request is that there should be some work done to formalise access to capital for private players. The space sector is capital-intensive, and therefore requires support from the government to relax norms for private players in terms of FDI and regulatory relaxations.

The need is to put the spotlight on ‘space commerce’ and to emphasise on public-private partnership. The new era of collaboration and cooperation can create more job opportunities and bring export revenues. In fact, the government should incentivise startups in this space.

I understand the limitations that the government might have to make the Budget pander to the masses but new and upcoming sectors also need focus. If India wants to compete with world powers, it needs to look at newer forms of gaining ground in space and data-driven practices.

Let us own “the skies and beyond” the way we did with Mangalyaan.