Inside Cure.fit's plans to reach 100 million users (and other top stories of the day) 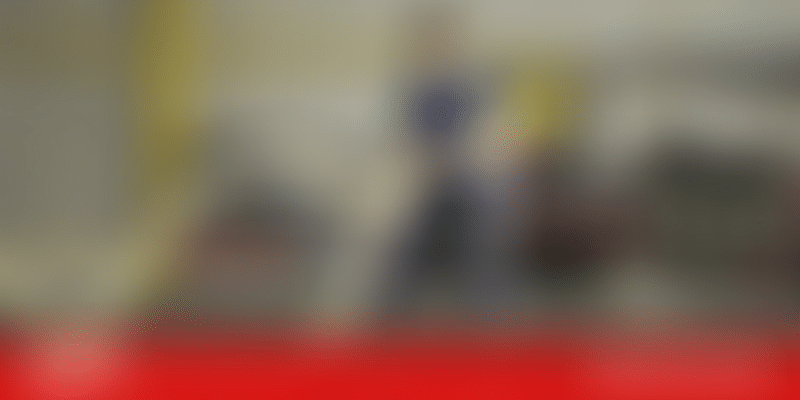 With over 500,000 subscribers, Cure.fit has captured different verticals in the healthcare ecosystem. Now, it has one goal – to reach 100 million users in the next decade.

It’s already two weeks into 2020, and like every year, we all made some resolutions that we would like to keep. And, ‘joining a gym’ and ‘maintaining a healthy lifestyle’ would be on most people’s list given the rise in healthy living.

Bengaluru-based Cure.fit has it all figured out to help you stick to your resolutions. What started in one small building in 2016, now operates over 200 centres across Bengaluru, Mumbai, Delhi-NCR, Hyderabad, Chennai, Jaipur, Jammu and Kashmir, and even in Dubai.

With over 500,000 subscribers, Cure.fit has captured different verticals in the healthcare ecosystem. Now, it has one goal – to reach 100 million users in the next decade.

YourStory went ‘Behind the Scenes’ with the startup’s founders Mukesh Bansal and Ankit Nagori to understand how it integrates technology in such a strong offline model.

JioSecurity, an end-to-end antivirus and data security app, has crossed 10 million downloads on Google Play. It is free for Reliance Jio subscribers, but there’s a way other users can log in too.

Homefoodi, co-founded by Dr Mona Dahiya, is a Noida-based ecommerce startup and claims to be India’s first mobile app for authentic homemade food made by home chefs.

Smartphone maker Xiaomi on Friday announced that it is spinning off POCO as a standalone brand. With this restructuring, POCO will run independently of Xiaomi with its own team and go-to-market strategy.

In an official release, Amazon said that the jobs, created both directly and indirectly, will be across industries, including information technology, skill development, content creation, retail, logistics, and manufacturing.

Ravi Gupta took on the reins of Gargee Designer’s from his father in 2013. By personalising services and selling via social media platforms, today he receives orders from across the world.