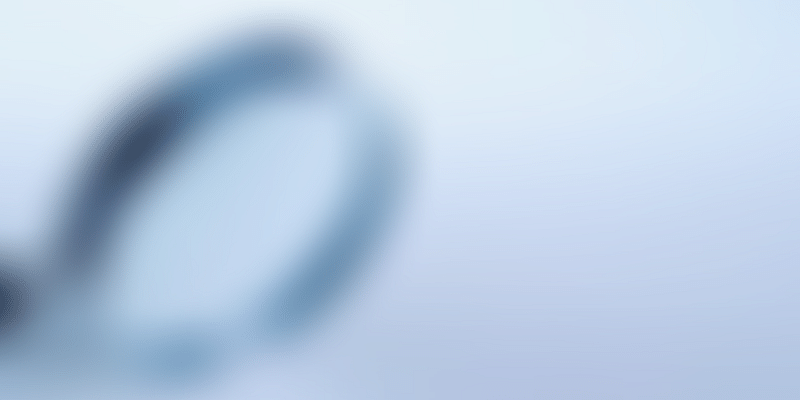 The Competition Commission of India (CCI) on Monday ordered a detailed probe against MakeMyTrip (MMT) and OYO for allegedly indulging in unfair business practices on a complaint filed by the operator of Treebo Hotels.

This is the second time in less than six months that the fair trade watchdog has called for an investigation against the two entities after finding prima-facie evidence of violation of competition norms.

MMT, an online travel agency, has a pact with OYO, which provides franchising services to budget hotels.

Exclusion of Treebo and its partner hotels from listing on MMT platform pursuant to the commercial arrangement between the latter and OYO, price parity restrictions on the platform and exclusivity condition on Treebo are the three main issues raised by the complainant, as per the watchdog.

In a 13-page order, the CCI said that a case against MMT and OYO for entering into a vertical arrangement having an appreciable adverse effect on competition in the market is also "prima facie" made out.

"The Commission is of the view that prima facie a case of contravention against MMT for abuse of dominant position... is made out on account of all the three allegations analysed supra," it noted.

The watchdog's probe arm -- Director General (DG) -- has been directed to investigate the current matter along with those that were referred in October last year, and submit a consolidated investigation report.

In October 2019, CCI ordered a probe against MMT-GoIbibo and OYO.

As per the complainant, Treebo and its partner hotels are being excluded from listing on MMT's platform through abrupt termination pursuant to the commercial arrangement between MMT and OYO.

It was alleged that MMT imposed "price parity restriction" on Treebo partner hotels through the chain agreement that restricted on them from providing properties on Booking.com and Paytm at a better price.

Taking cognisance of the "chain agreement", CCI noted that it entails price parity as well as room parity condition. It provides that neither Treebo can provide a better rate compared to competing online travel agencies nor can they provide rooms to online travel agency unless those rooms are first made available on the platform of MMT.

Additionally, MMT allegedly imposed an "exclusivity condition" on Treebo through exclusivity agreement which restricted it from listing its properties on Booking.com and Paytm for 72 hours and 30 days, respectively, prior to check-in for hotels situated in certain cities.

The watchdog said that such restriction "prima facie appears unfair, and hence exploitative" for the Treebo partner hotels as it denies them an opportunity to list on other platforms and to gain access to those platforms, especially Booking.com, which appears to be the closest competitor of MMT, during the busiest booking periods.

According to the complainant, OYO has abused its dominant position in the market of franchising services for budget hotels in India by entering into an anti-competitive vertical arrangement with MMT.